Kevin Durant long has been the apple of the New York Knicks’ eye.

But it appears the Golden State Warriors star may not exactly have his sights set on the Big Apple.

Durant said he had “no clue” where the rumors about him heading to the Knicks originated, according to New York Daily News’ Stefan Bondy. The 30-year-old can opt out of his contract at the end of the summer.

“I have no clue where that stuff comes from,” Durant said Tuesday afternoon via Bondy. “I just focus on playing ball every single day. I can’t control what people say about me or what they say about my future or what I should do but I just try to come to work every single day and life will figure itself out from here.”

But the 30-year-old was willing to oblige the New York media while the defending champs were in town to face the Knicks.

“You guys asked for me, I got to talk,” Durant said about acknowledging the Knicks rumors, according to the New York Post’s Marc Berman. “If I don?t, I?ll get fined. That?s all. So I?m just trying to be as honest as I can about the question but also give you what you need for your job but also not say anything that?ll …”

At that point, Durant stopped himself and said, “Let me just get out of here.?

The Knicks have not been shy about their interest in Durant, and appear to be all-in on landing the superstar this summer. If Durant is indeed interested in heading to the East Coast, he’s being awfully coy about it. 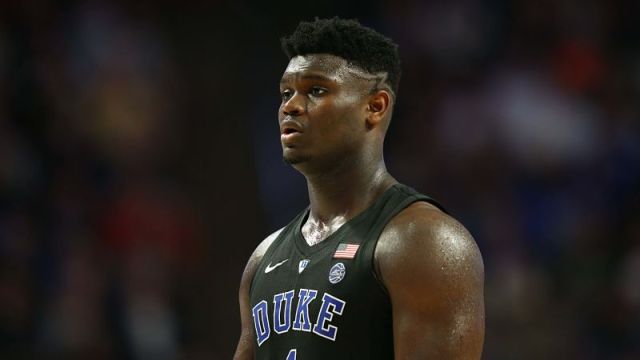 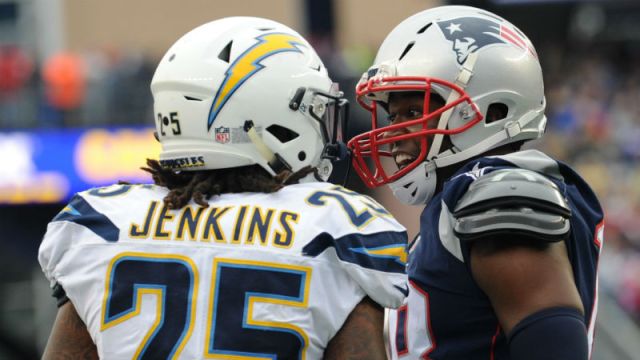 What Can We Learn From 2017 Patriots-Chargers Game Ahead Of Playoff Matchup?