Just how much did the Washington Nationals offer Bryce Harper?

ESPN’s Jeff Passan reported this week that Harper has met multiple times with representatives of the Nationals and the possibility of a reunion remains despite team owner Mark Lerner’s insistence Washington would not stretch beyond the $300 million offer the All-Star slugger previously rejected.

But The Athletic’s Jim Bowden reported late Thursday night, citing a source, that Washington’s most recent offer to Harper actually was for “much more” than $300 million.

#Nationals last offer to Bryce Harper was actually ?much more than the $300m being reported by the media? according to a source. Apparently, The 10-year $300m offer was actually just the team?s 1st offer to Harper.

Bowden’s report also comes on the heels of 670 The Score’s Bruce Levine reporting earlier this week that claims the Chicago White Sox are unwilling to offer either Harper or fellow free-agent superstar Manny Machado a contract longer than seven years but that Harper has received 10-year offers from other clubs. Perhaps those offers Levine mentioned came from the Nationals, although that’s obviously just speculation as we try to piece together this free agency puzzle.

All told, Harper is in line to command a huge payday on the open market this offseason as one of Major League Baseball’s best players in the prime of his career. The 26-year-old is coming off a 2018 campaign in which he hit .249 with 34 home runs, 100 RBIs and an .889 OPS.

Harper, a six-time All-Star and the 2015 National League MVP, has spent his entire seven-year career with the Nationals to this point. 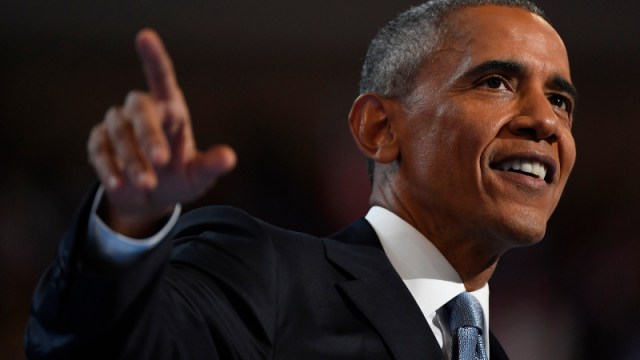 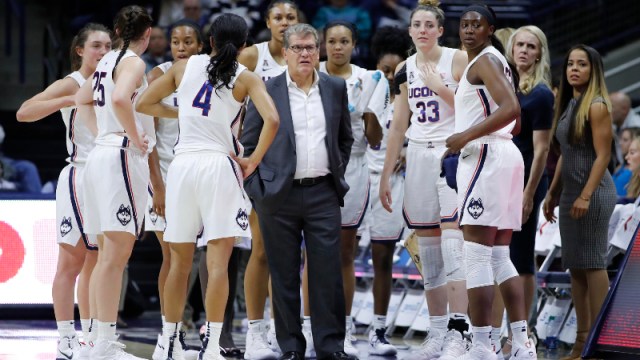