Rob Gronkowski Cracks Up After Hearing Yet Another Retirement Question - NESN.com Skip to content

ATLANTA — All of these retirement questions are cracking Rob Gronkowski up.

The New England Patriots have met with the media each of the last four days as part of the annual pre-Super Bowl festivities, and each day, Gronkowski has been pelted with question after question about whether Sunday’s matchup with the Los Angeles Rams will be his final game in an NFL uniform.

On Thursday, he went with “Today’s a maybe,” then erupted into a fit of laughter.

Gronkowski, who considered retiring after Super Bowl LII last year before opting to return for a ninth season in New England, estimated he’s received “like 30” questions this week about the topic.

Having to answer the same question 50-plus times can be a grind, but Gronkowski seems to be enjoying himself. He’s sported a wide smile and an upbeat demeanor throughout the week as he prepares to play in his fourth Super Bowl. 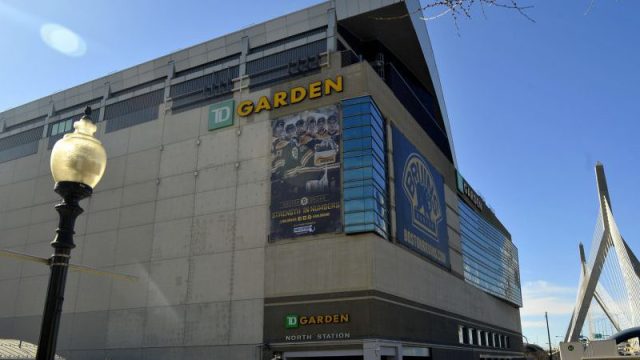 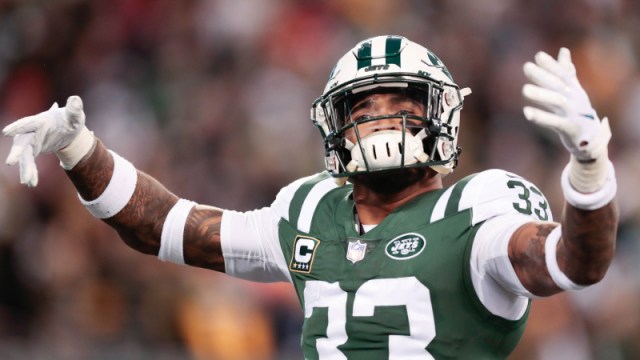