The Boston Celtics turned in far from a stellar performance Thursday night, and it appears some of the frustration boiled over during a timeout.

Take a look at the scene below:

Much of this season has been a disappointment for the Celtics, as they’ve failed to live up to the sky-high expectations set before the season. Brown certainly is on the hook for some of those struggles, as he’s arguably taken the biggest step back from last season to this one.

Boston has held players-only meetings already this season, the most notable one coming after it was dismantled by the Milwaukee Bucks in December. But the C’s were riding a four-game winning streak entering Thursday, and things seemed to be trending upwards.

Of course, it’s worth bearing in mind that everyone is pretty competitive, and there may not be a ton to read into here other than a couple athletes letting tempers get the better of them for a moment.

Still, seeing guys shove each other isn’t exactly something teams want to make a common practice. 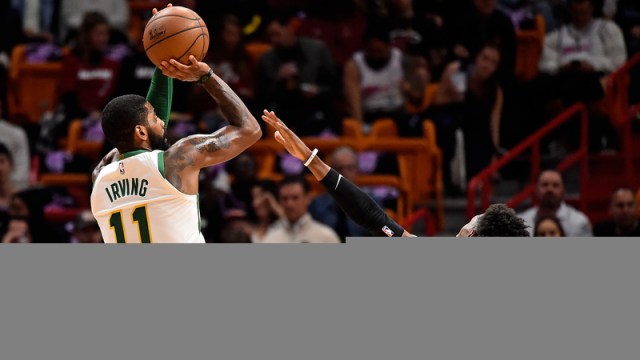 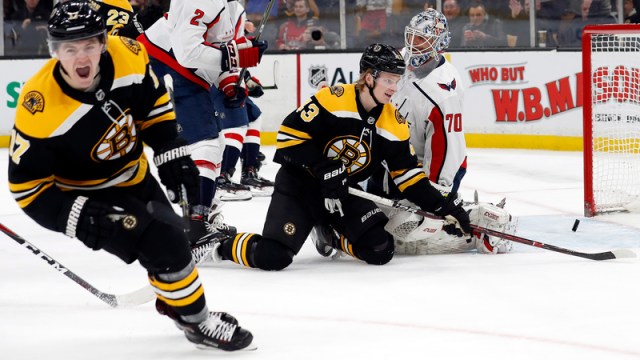