BOSTON — Braden Holtby has been a menace for the Boston Bruins to figure out over the past few seasons, but Ryan Donato put a brief pause to that in the second period Thursday night.

The 22-year-old tied the game 1-1 at the 14:11 mark when he sniped a shot past the Capitals goalie in Boston’s eventual 4-2 loss to Washington at TD Garden.

Donato had seven shots on goal and two takeaways in the loss and even got a crack at playing on David Krejci’s second line in the third period. The young winger’s player appeased his head coach immensely.

“I thought it was one of his better games on the puck,” Bruce Cassidy said. “Attacked well, obviously finished a nice (scoring) play. What I liked about that play that he scored on is that he actually covered up for the defenseman, he was in the right position and the puck found him. As a coach, those are the strides you hope players make over time.”

Donato has struggled at times this season and even was sent down to Providence in November. He was recalled four weeks later due to a slew of injuries the Bruins faced, and he’s certainly earned the respect of his coach since his return to the lineup.

“… He can finish his plays, we know that,” Cassidy said. “He’s around the front of the net. So that part of his game we like, he’s always competitive there. It’s just rounding it out. Tonight he was our most effective forward.”

As for Donato, he was just happy to see one finally go in the net.

“I think whenever you can score, it’s going to grow your confidence,” Donato said. “… When you’re playing that much and you can finally get rewarded, even though you might be hitting the post a lot and have a couple goals come back, I think it was a nice feeling for me, personally. I think a lot of the guys were happy to see that.”

Here are some other notes from Thursday’s Bruins-Capitals game:

— The loss certainly didn’t come due to a lack of effort. The Bruins peppered Holtby with 41 shots, while Washington put just 22 on Jaroslav Halak. It was a solid effort from the Black and Gold, and Cassidy thought his team did enough to earn the victory.

“I thought we certainly gave ourselves a chance to win the game,” Cassidy said. “Didn’t happen again against this team. A lot of nights that’d be good enough for points, if not two points, but not tonight.”

— The Caps now have won 14 straight against Boston and ended its win streak at five. The loss also marked the Bruins’ first of 2019.

— Alex Ovechkin hit Zdeno Chara with a body check in the first period that sent the 6-foot-9 defenseman into the Washington bench.

— A win Saturday against the Toronto Maple Leafs would pull the B’s within two points for second place in the Atlantic Division. 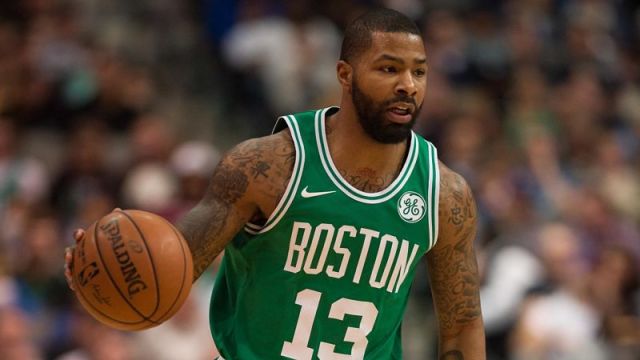 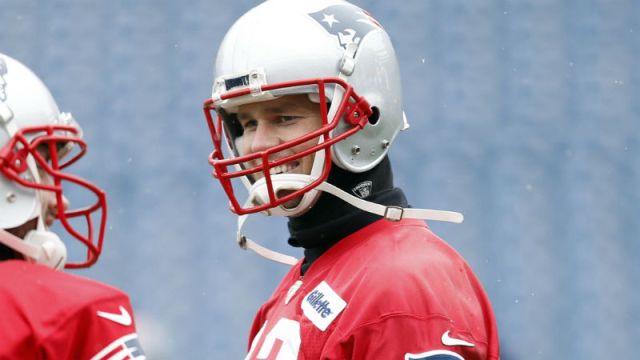