The San Diego Padres went a long way in getting a lot better Tuesday when they reportedly agreed to terms on a record-breaking contract with free-agent superstar Manny Machado.

The perennial National League West cellar-dwellers continued their ongoing rebuild by reportedly investing $300 million over the next 10 seasons for the services of Machado, a 26-year-old generational talent who can play either position on the left side of the infield.

When sports news breaks in this day and age, it’s almost like there’s a race among folks on the internet and social media to be the first to make a snarky comment disparaging the news-making move. This one was no different, as people came out of the woodwork to hammer not only the team but the player. “It’s too much money for a player like Machado,” argued some, while others wondered why Machado would want to join a team like the Padres, who have averaged 72 wins over the last eight seasons and haven’t made the playoffs since 2006.

Well, as far as Machado’s reasoning for joining the Padres, that one’s pretty simple: $300 million and the chance to live in San Diego for the next decade. Could be worse.

But it’s not like Machado and the Padres aren’t positioned well to win moving forward. San Diego likely won’t break that playoff skid in 2019, but this should be viewed as a signing that has the future in mind. The Padres have done a masterful job retooling their farm system. San Diego has the top-ranked farm system in the sport, according to MLB.com, ESPN.com and Fangraphs. Fernando Tatis Jr. is either first or second on just about every prospect list published ahead of the season, and the young shortstop will play alongside Machado for years to come. And if the names Mackenzie Gore, Luis Urias, Francisco Meija and Chris Paddack don’t ring bells yet, give it a year or two as those top-30ish prospects start graduating to the big leagues.

The financial burden of Machado’s contract almost certainly is being overstated, too. The Padres aren’t typically counted among baseball’s big-market spenders, but they feel confident enough to throw around some money, as evidenced by the contracts of players like James Shields, Wil Myers and Eric Hosmer, who they signed to an eight-year, $144 million contract last offseason. According to Forbes, the Padres generated $266 million in 2017, which is a middle-of-the-pack figure in baseball, despite an otherwise dreadful season. Basically, San Diego is working within its means to make this happen.

Then there’s Machado himself. If you don’t think Machado is worth $30 million per season in this landscape, then you don’t think anyone in baseball is worth that kind of money, which is a fine sentiment, but the Padres essentially paid market value for one of the best players in baseball. Only six players have hit more home runs since the start of the 2015 season, and only four players have more hits in that time.

Plus, have you seen what the Padres have been rolling out lately?

He had 340 total bases last year, more than any Padres infielder has ever had in a single season.#Padres

Machado’s penchant for loafing is mildly concerning, but the Padres likely are banking on building a culture where Machado is inspired, encouraged and rewarded to give his best every day, while perhaps hoping that part of his game is eradicated as he matures. It’s hard to say whether Machado will indeed turn over a new leaf, and pessimism is understandable. But Machado’s undeniable talents far outweigh the potential negatives.

The Padres can’t rebuild forever. At a certain point, they need to maximize their assets. You can’t mock the Padres for being bad then criticize them for signing a player who should make them better.

They’re clearly all in now, and with Machado as their cornerstone, brighter days are ahead in sunny San Diego. 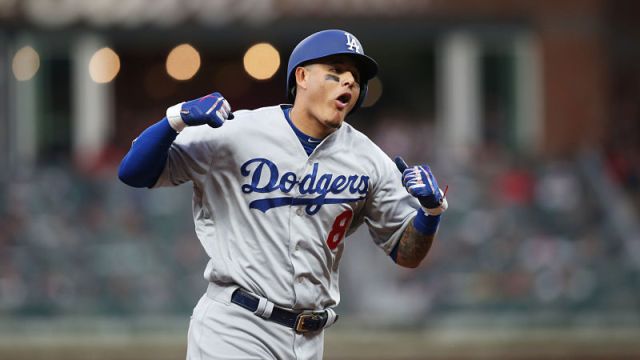 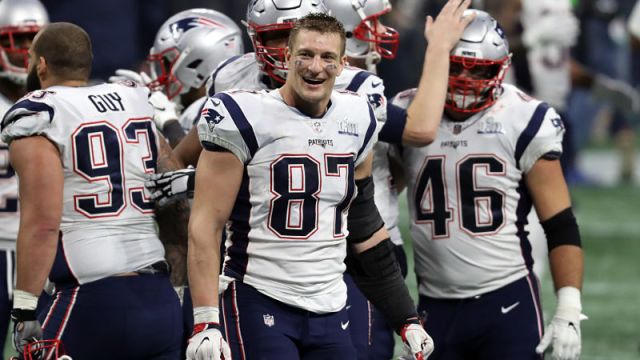