Just when you thought Bryce Harper was going to sign with the Philadelphia Phillies, yet another curveball has been thrown and things seem to be back at square one.

The free-agent outfielder has been heavily linked to the Phillies for some time now, but some West Coast teams have made a last-minute push to sign the 26-year-old. But now Harper reportedly doesn’t want to ink a deal with Philly, and it seems the San Fransisco Giants are making their case to land him.

According to NBC Sports Bay Area’s Alex Pavlovic, the Giants discussed a 10-year deal with Harper and even met with the six-time All-Star a second time. Pavlovic noted San Fransisco isn’t “afraid of a long-term deal” and cites the team’s interest in Giancarlo Stanton, whose contract goes until 2027, prior to last season.

“Harper, still just 26, likely would seek opt-outs that would allow him to hit the market again during his prime years,” Pavlovic writes. “But even then, the Giants view him as an ideal piece to add to a core they believe in.”

Harper certainly would provide an offensive and defensive boost to the Giants, who finished the 2018 season with a 73-89 record. It’s also worth noting Jeff Samardzija and Mark Melancon no longer will be on the Giants’ payroll once the 2020 season is over. so shelling out big money for a name like Harper may very well be worth it. 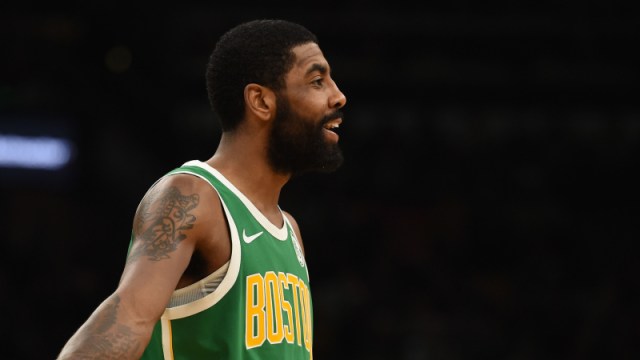 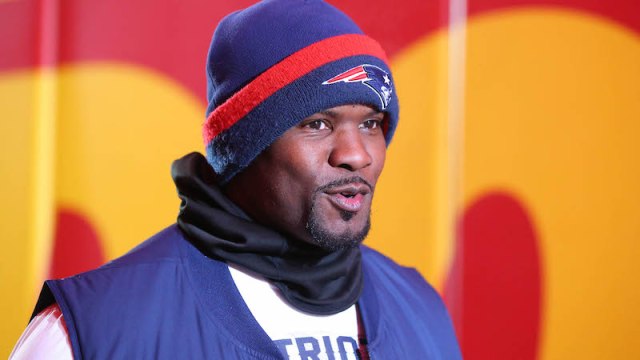