Kerr said Kraft will be charged with two separate counts of soliciting another to commit prostitution.

List of those involved in sex trafficking operation out of Jupiter. https://t.co/pR2XN2BtkZ @WPTV @WPTVContact5 pic.twitter.com/tZg9HiXM9p

Police confirmed that is the same Robert Kraft who owns the Patriots. Police said there’s a warrant out for Kraft’s arrest.

Kraft was caught on tape receiving sex acts in a massage parlor, according to police. Kraft allegedly was driven to the parlor.

Hundreds have been arrested as part of a South Florida prostitution and sex trafficking ring.

Kraft is expected to receive a misdemeanor charge, according to NBC10 Boston legal expert Michael Coyne.

A spokesperson for Kraft released the following statement: “We categorically deny that Mr. Kraft engaged in any illegal activity. Because it is a judicial matter, we will not be commenting further.? 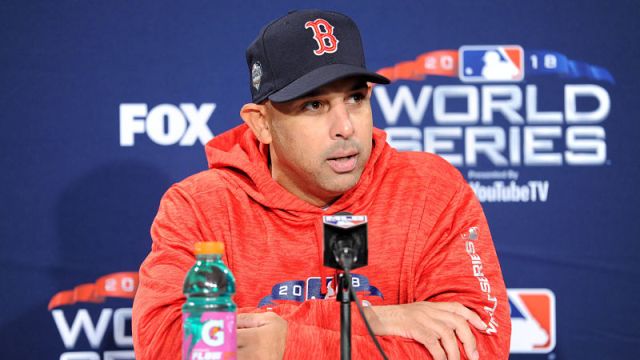 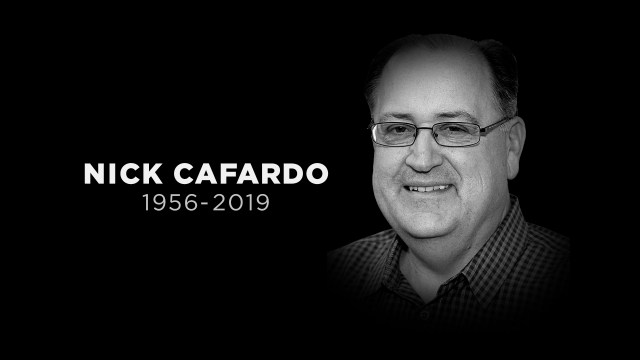