Boston Celtics fans will be encouraged by what they heard from Danny Ainge on Thursday morning.

The Celtics president of basketball operations provided some updates on the injury timelines of Gordon Hayward and Aron Baynes during an appearance on 98.5 The Sports Hub’s “Toucher & Rich,” and it sounds like neither injury is especially serious.

In fact, Ainge said he expects Hayward to return to the floor at some point this weekend.

Danny Ainge on @Toucherandrich said he expects Gordon Hayward to play this weekend, either Saturday vs. Charlotte or Sunday vs. San Antonio.

Hayward has been in the NBA’s concussion protocol since Saturday after he collided with the Atlanta Hawks’ John Collins late in the first quarter of Boston’s 129-120 win. Brad Stevens told reporters Wednesday he hopes Hayward will join the team in Charlotte when the Celtics take on the Hornets this Saturday. The 28-year-old ran on a treadmill this week and is set to meet with doctors in Boston soon for an evaluation, according to Stevens.

Baynes suffered a grade 2 ankle sprain during the Celtics’ loss to the Philadelphia 76ers on Wednesday. That immediately led to the assumption that he would miss two to four weeks, which is the standard recovery time for such an injury. With the NBA playoffs beginning in three weeks, the Celtics were concerned about losing a key piece of their frontcourt depth. But Ainge said Baynes’ ankle sprain isn’t as serious as initially thought.

These are both huge developments for the Celtics’ outlook on the remainder of the season. The NBA’s concussion protocol can be a long and grueling process, so the C’s would be thrilled to get Hayward back on the floor within the week. Baynes, on the other hand, went from having a grim diagnosis to a day-to-day issue.

With the postseason less than a month away, Celtics fans should revel in the noise of Ainge’s positive updates. Boston will most likely end up with the No. 4 or 5 seed in the Eastern Conference, which means they’ll need everyone at full strength to battle through the playoffs. 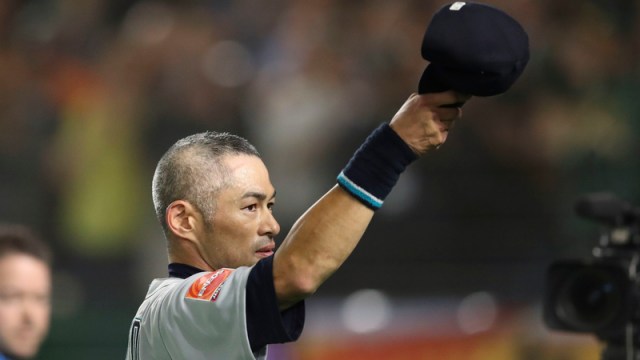 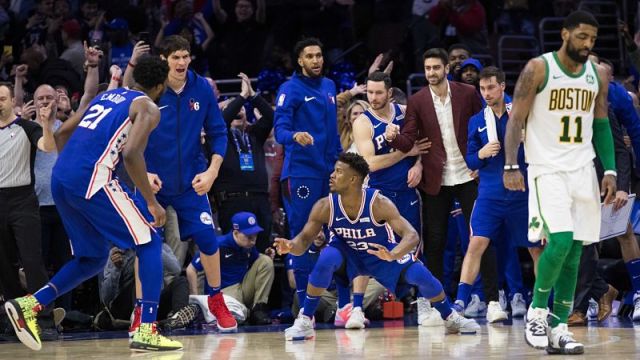