Everyone with half a baseball brain expected Mike Trout to one day cash in and become the richest player in the sport’s history. Perhaps it’s fitting that the unassuming Trout did so on a random Tuesday in March.

Trout and the Los Angeles Angels reportedly found common ground on a contract extension that will pay Trout $430 million over the next 12 years. It sounds like the new deal is technically a 10-year extension that begins when Trout’s current pact is up, but the already rich Trout just became the comically rich Trout.

As is often the case with landmark moments like this, this development will affect far more parties than just Trout and the Angels, and it’s unsurprisingly better for some than others.

Mookie Betts — When Bryce Harper (more on him in a bit) signed his megadeal a couple of weeks ago, we pondered what it might mean for Betts. The conclusion, basically, was we needed to wait for Trout. Those answers came much sooner than expected, but there’s now a very obvious financial stratosphere Betts can aspire to reach. He might not get the same sort of money Trout reeled in, but he definitely should make more than Harper. The former will make nearly $36 million per season, and the latter will make $25.4 million. Split the difference and you’re looking at somewhere in the neighborhood of let’s say $32 million annually. If Betts shoots for a 12-year pact of his own, he’s looking at a monstrous 12-year, $384 million deal. That could buy a lot of bowling balls. Betts knowing he’ll be the star of free agency in two years — if he gets that far — has to be comforting, too.

Traditionalists — If the aesthetics of a player staying with one team for his entire career is something you’re into, then this is the deal for you. That it came a month after Nolan Arenado signed his own contract to stay with the Colorado Rockies, even better.

Angels fans — It must be comforting to know you’ll get to keep watching the greatest player you’ve ever seen until into the ’30s. The 2030s, that is.

Bryce Harper’s contract — Harper’s 13-year, $330 million looks paltry compared to Trout’s deal that eclipses it by a cool $100 million despite being one year shorter. But it’s also kind of hard to be a “loser” when you’re signed on to make a third of a billion bucks.

Bryce Harper’s recruiting efforts — So much for the whole tampering thing with Harper. He said he signed a 13-year contract to prove to other players he’s there for the long term with hopes of attracting other stars to join him in Philly. The New Jersey native Trout was the obvious choice to come home and play with Harper. Hopefully, Harper has a Plan B, but he’s got plenty of time to get that figured out.

Mike Trout’s championship aspirations (for now, at least) — If Trout doesn’t play another playoff inning the rest of his career, he still makes out pretty well getting paid all that money to play baseball in Southern California. Could be a lot worse. But had he actually went to free agency, he could have ultimately signed with a team that, you know, has made the playoffs more than once which is how many times Trout has experienced October baseball in eight seasons. LA is getting there — the farm system is much-improved — but they still have to build on the pitching staff and probably wait out the Albert Pujols contract before really getting down to business. It seems like Trout is willing to wait, though.

Phillies fans — NBC 10 in Philadelphia published a story Tuesday asking the question “Will Mike Trout get booed here?” so that’s where we’re at right now. 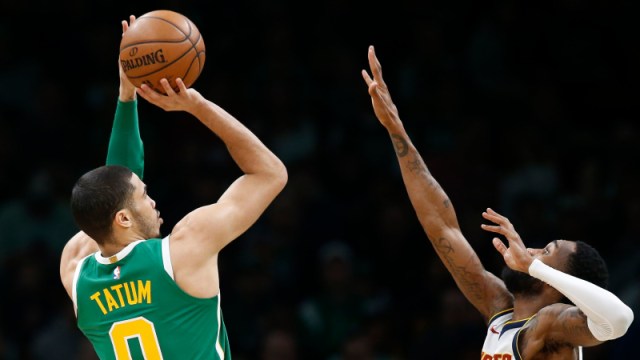 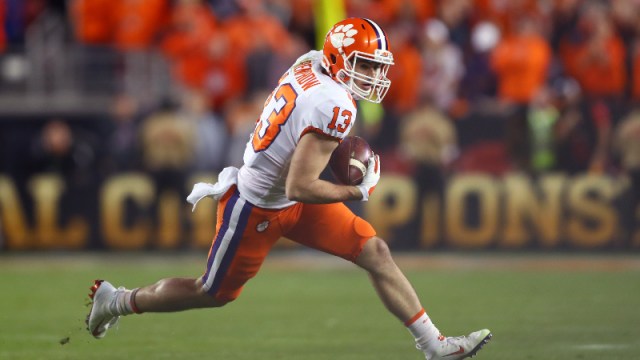