Regardless of whether Rob Gronkowski decides to retire, help at the tight end position stands out as one of the New England Patriots greatest needs this offseason.

The Patriots could look to address this need through the draft, which is loaded with highly touted tight end prospects. But in the meantime, here are 10 tight ends they could target in free agency once the NFL league year opens Wednesday:

The top pass-catcher on a terrible Raiders team this past season, Cook set career highs in all three receiving categories and was selected to the Pro Bowl for the first time in his 10-year NFL career. He’s the best tight end available in an underwhelming free agent class.

Just as James is known best around New England for his overturned touchdown against the Patriots in 2017, Pats fans likely remember Seferian-Jenkins for his goal-line fumble earlier that season. The former New York Jet signed a two-year deal with the Jags last offseason but hardly played in 2018, landing on injured reserve in mid-October. His lone touchdown catch came during a Week 2 rout of the Patriots. Jacksonville last month declined Seferian-Jenkins’ second-year option, making him a free agent.

Harris, a 6-foot-7 former college basketball player, has put up modest stats over the past few seasons as Travis Kelce’s primary backup. His height makes him a potential red-zone threat, though, and he brings value in the kicking game after leading all Chiefs players in special teams snaps in 2018.

Immensely talented but constantly injured. That’s the book on Eifert, who caught 13 touchdown passes and made the Pro Bowl in 2015 but has played in just 14 total games over the three seasons since. A broken ankle ended Eifert’s 2018 campaign.

The second of three Bengals on this list, Kroft also is coming off a season-ending injury, in his case a broken foot suffered in Week 5. He had a career year in 2017, catching seven touchdown passes as Cincy’s top tight end with Eifert sidelined.

Uzomah took on a more prominent role in the passing game after Eifert and Kroft were lost for the season, resulting in career-best numbers across the board.

If the Patriots are looking for a blocking-first tight end to fill the role Allen played the last two seasons, they could do a lot worse than Fells, who won’t catch many balls but can move bodies in the run game.

Willson had some decent seasons for the Seattle Seahawks, but he was a total non-factor in his first year in Detroit. 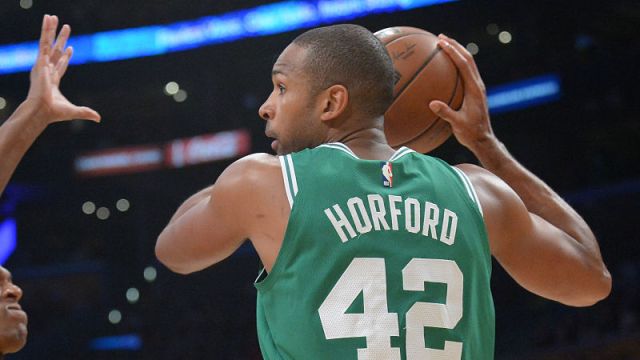 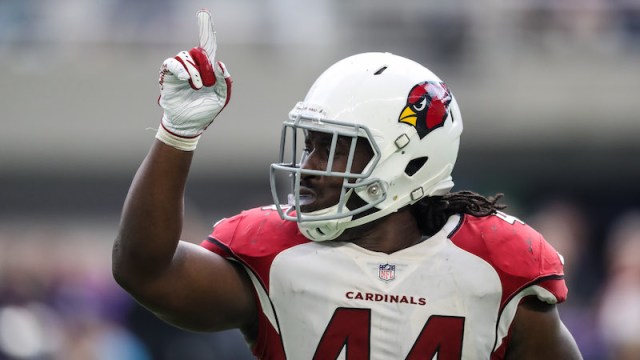