If you want something done right, you might as well do it yourself.

Schiano, a longtime friend of Belichick’s, abruptly resigned Thursday from his position with the Patriots, which the team had yet to officially announce.

“This is not the result of any one event,” Schiano said in a statement, “but rather a realization that I need to spend more time on my faith and family.”

With the standard hiring window for NFL coaches long closed, the stunning departure leaves the Patriots with few viable candidates to take the reins of their defense this season.

In all likelihood, that man will be Belichick himself.

There is precedent for such a move. Belichick, who’s always set the framework for New England’s defense, declined to name an official replacement for defensive coordinator Dean Pees when he left following the 2009 season. Instead, Belichick shifted more of his focus to that side of the ball in 2010 while his younger assistants — including then-linebackers coach Matt Patricia — developed. The Patriots went 14-2, and Belichick was voted NFL Coach of the Year.

Patricia took over as de facto defensive coordinator in 2011 — the same role Flores held last season — before receiving the official title in 2012.

Convincing Daly, who had been viewed as the top internal candidate to replace Flores, to return to New England could be another option for the Patriots, but that might not be possible. He’s currently the Chiefs’ D-line coach/run game coordinator.

Another less likely candidate would be Bret Bielema, the former Wisconsin and Arkansas head coach who served as a consultant to Belichick last season. Bielema, who primarily worked with defensive players, reportedly told people before Super Bowl LIII he would be the Patriots’ next defensive coordinator.

It’s unclear what Bielema’s role on the team will be this season, but he was part of the Patriots’ contingent at the NFL Scouting Combine earlier this month.

Regardless of who takes over defensive play-calling duties this season, the Patriots will benefit from having established leaders at multiple levels of the defense, most notably linebacker Dont’a Hightower and safety Devin McCourty. New England also returns every notable contributor from its linebacking corps and secondary, though its D-line has been revamped.

Plus, having an elite offensive coordinator like Josh McDaniels on staff would allow Belichick to devote less attention to that side of the ball if he so chooses.

Beyond a Schiano replacement, the Patriots still have several other holes to fill on their coaching staff. Ex-Patriot Jerod Mayo was hired to coach linebackers, but the team still has not named replacements for Boyer, Daly or O’Shea.

Bob Fraser, who worked under Schiano at each of the coach’s previous three stops, reportedly was hired for an unspecified defensive position, but it’s unclear whether he’ll remain with the team following Schiano’s departure. 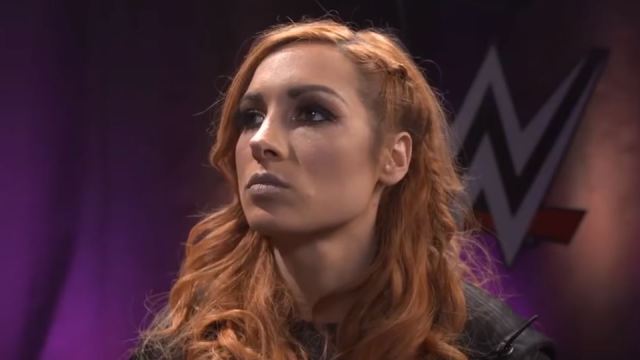 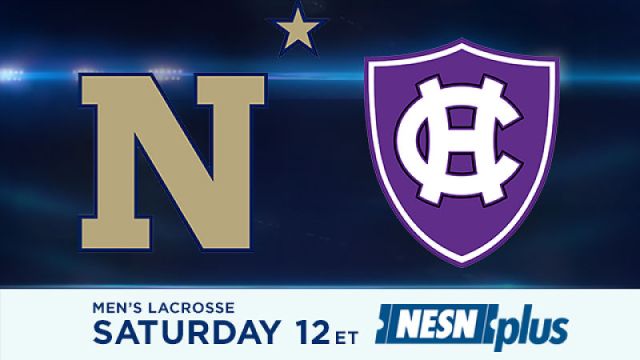