Why Stephen A. Smith Hasn't Lost Hope For Celtics Despite Struggles - NESN.com Skip to content

The Celtics have looked like anything but a legitimate NBA Finals contender for the bulk of this season, but Stephen A. Smith isn’t counting out Boston just yet.

It looks as though the C’s will enter the playoffs without much momentum, as they’ve gone 7-10 since the All-Star break and only have seven games remaining on their regular-season schedule. Smith, however, believes there’s one factor above all else that could turn things around.

The “First Take” co-host Tuesday explained the impact of Kyrie Irving’s mood on the Celtics, effectively hinting that a shift in the star point guard’s spirits could allow Boston to overcome its struggles.

While there’s no doubt the Celtics go as Irving goes, it’s safe to say the entire team needs something to feel good about. Boston, of course, has no chance of obtaining one of the top seeds in the Eastern Conference, but it could serve itself well by making the most of these next seven games. Aside from using that time to build cohesion, the C’s still have two regular-season matchups remaining with the Indiana Pacers, who hold a 1 1/2-game lead over Boston for fourth place in the East. A pair of wins over Indiana and a little help could shift home-court advantage for the teams’ likely first-round series, which would give the Celtics some much-needed confidence as they start their postseason run.

A little credence heading into the playoffs likely would have everyone on Boston’s roster riding high, even Irving. 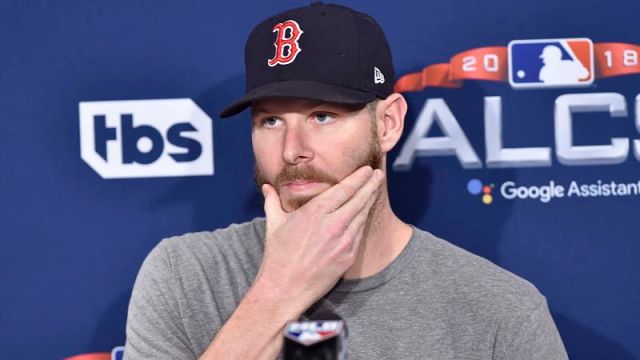 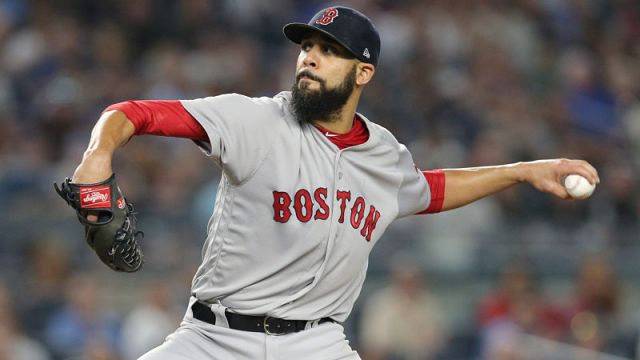