The surging No. 7 Wofford Terriers will take on the No. 10 Seton Hall Pirates in first round NCAA Tournament action on Thursday night.

Wofford comes into the tournament boasting a 20-game win streak, the longest active streak in college basketball. This is the Terriers’ fifth time in the NCAA Tournament, though they  have yet to win a game. Seton Hall however, is in the tournament for the fourth consecutive season and is looking to get back on track after losing 74-72 to Villanova in the Big East Conference final last weekend.

Here’s how to watch Wofford-Seton Hall: 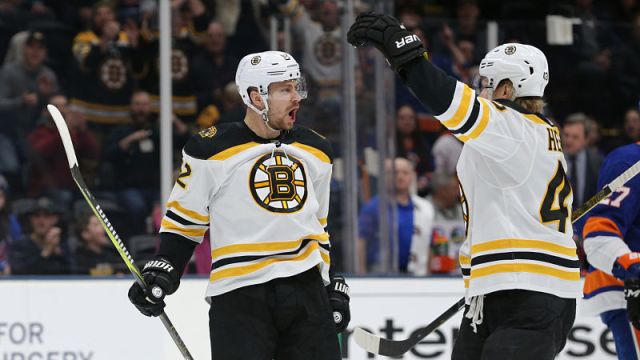 Ultimate Question Of The Week: What What Was Your Favorite Sports Team Growing Up? 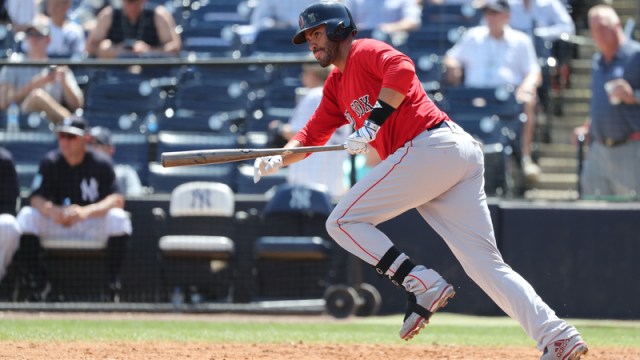