Adams, who’s been in the NFL just two years but already has had several spirited battles with Gronkowski, said Thursday he’s sure his AFC East rival will be back for more.

?He?ll be back,? Adams told reporters at the Jets’ uniform unveiling, via the New York Post. ?He?ll be back. He?s not fooling me.?

Adams, a Pro Bowler and second-team All-Pro last season, said he was “sad” when Gronkowski announced his retirement last month. In four career matchups between the two, Gronkowski has caught five passes on nine targets for 63 yards and two touchdowns with Adams in coverage, according to Pro Football Focus.

“I was upset because going against him is what I look forward to,” Adams said. “I like going against the best, and obviously, he was the best. I hope he comes back. I know he will. I don?t believe it yet.?

Gronkowski’s agent, Drew Rosenhaus, has left the door wide open for a potential comeback, telling multiple media outlets he would not be shocked if his client was back on the field before the end of the 2019 season. 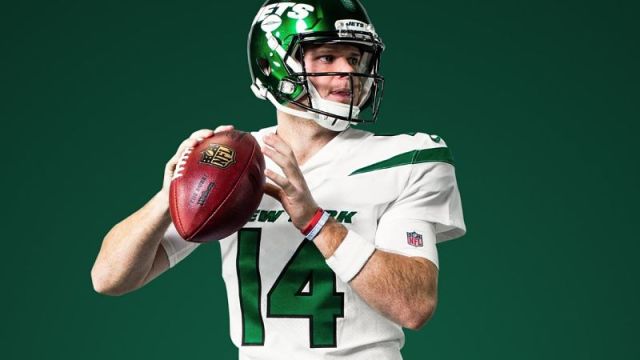 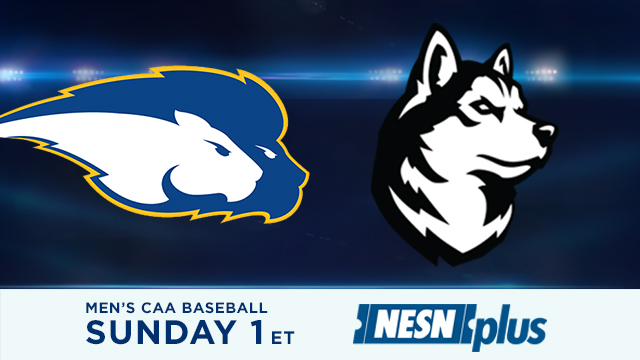