There’s a new shot-caller in New Orleans, and it’s someone with whom Danny Ainge has a bit of history.

The Pelicans last week named David Griffin their executive vice president of basketball operations. Griffin is most known for previously holding the same title with the Cleveland Cavaliers, but prior to that gig, he was a video coordinator for the Phoenix Suns, whom Danny Ainge coached for three-plus seasons in the late 1990s.

There’s a good chance Griffin and Ainge will be in contact this summer, as many expect the Celtics to attempt to trade for Pelicans superstar Anthony Davis. The Boston Celtics president of basketball operations effectively has robbed teams via trade in the past, but Griffin isn’t worried about possibly being swindled by his colleague.

“I think to some degree you’re mindful of what his tact is, right? You’re very mindful if you’re doing this, right? You’re very aware of what everyone’s tact is and the negotiating tactics and ploys that somebody might utilize — you’re gonna be aware of that,” Griffin said Tuesday on ESPN’s “The Jump.” “Danny’s not unique in that way that he’s got a very specific style. What makes the situation with Danny unique is we have the kind of relationship where we can really call each other on all that nonsense. Sort of, ‘this is what it looks like.’ I think because we have that ability it makes any conversation we would have along the way a fruitful one. I really don’t anticipate anything happening any time in the near term.”

It’s tough to imagine Ainge would be able to pull off a heist for Davis much like he did in trading for Kevin Garnett and Kyrie Irving. The 26-year-old undoubtedly is a top-five player, and should the Pelicans move him, they surely wouldn’t settle for anything below their established price tag. Shipping away Davis is a franchise-altering move, and the Pelicans will look to set themselves up nicely for the future should they part ways with him.

So while Davis all but certainly will be available this offseason, Ainge likely will need to pony up in order to acquire him. 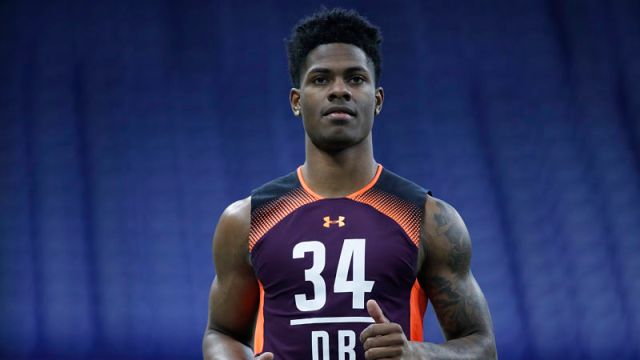 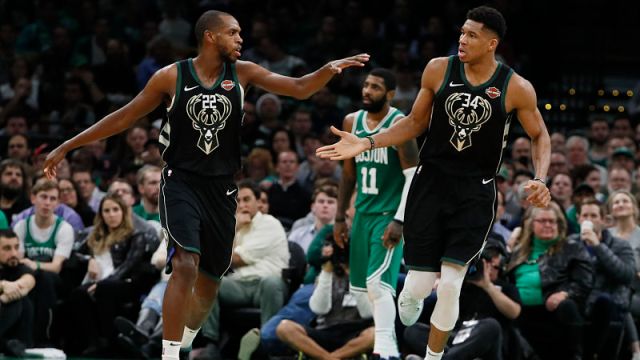