Sean Kuraly Happy To Be Scoring For Bruins In Playoffs: 'They Don't Usually Go In For Me' - NESN.com Skip to content

BOSTON — Sean Kuraly played a huge role in the Bruins’ 5-1 Game 7 victory over the Toronto Maple Leafs on Tuesday night at TD Garden.

The fourth-line center notched a goal and an assist in the victory, while his linemates also found the scoresheet, with Joakim Nordstrom netting a goal and an assist and Noel Acciari coming up with an assist. All in all, the bottom six came up big in the win, but it was Kuraly’s presence that really helped lift Boston to the next round of the Stanley Cup Playoffs.

Kuraly missed the final few weeks of the regular season and the first four games of Boston’s first-round series with the Maple Leafs due to a broken hand. And his Game 7 performance really solidified just how much he was missed by his team.

“We talked about him missing the start of the series, and you talk about a depth guy and think how much you can miss him,” head coach Bruce Cassidy said. “But we use him in a lot of different ways for us, and he?s a valuable playoff guy. The last couple of years he?s scored some big goals for us in the playoffs.”

Kuraly had two goals against the Ottawa Senators in 2017 during their first-round series — including a double-overtime game-winner in Game 6 — and scored twice last year against Toronto, as well.

“I just found myself in the slot all of a sudden and just put it on net really, and they don?t always ? they don?t usually go in for me,” Kuraly said. “But that was a good one and a big one and I think you can see by the way I reacted how I felt about that goal, and so if you want to know, just, you can watch it again I think.

“… I think when I?m thinking the least amount is when I kind of find myself making good plays, so you now, it?s kind of like I don?t really know what was going on at the time,” he later added. “I just, was just playing, kind of taking what was next and, you know, I just found myself close to the net and figured I?d put it on net really.”

The B’s certainly will need Kuraly to continue his playoff scoring ways with the Columbus Blue Jackets coming to town Thursday night for Game 1 of the Eastern Conference Semifinals. 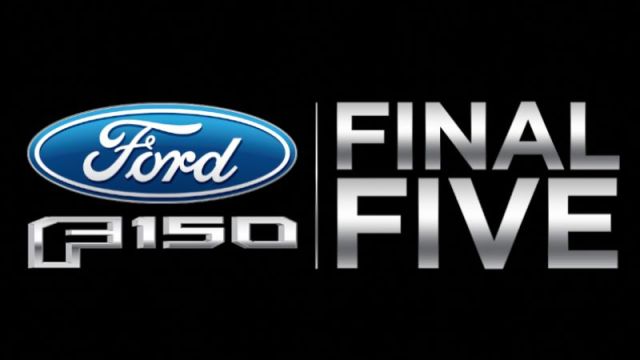 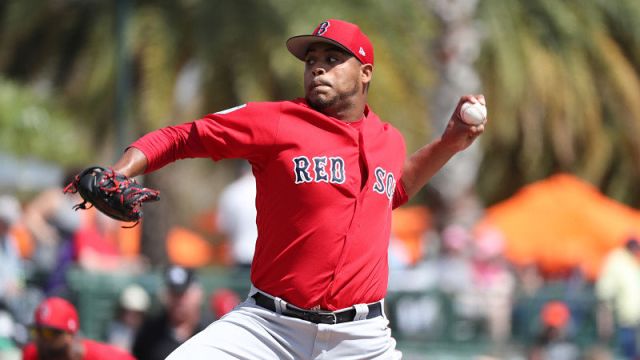