Liverpool is aiming for continuity amid this pressure cooker of a Premier League title race.

Southampton will host Liverpool on Friday at St. Mary’s Stadium in a Premier League Round 33 game between teams at opposite ends of the division. Liverpool can retake first place with a victory. Southampton can take a giant step toward avoiding relegation and securing its Premier League status for another season with a positive result.

The teams are in good form coming into the game. Southampton has won three of its last four outings and is targeting its first three-game winning streak in the Premier League since May 2016. Meanwhile, Liverpool has won eight and drawn five of its last 13 games in all competitions, maintaining sky-high confidence during the stretch run of the season.

Here’s how to watch Southampton versus Liverpool. 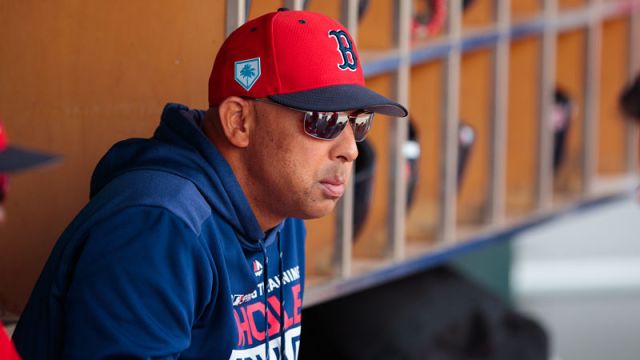 Red Sox Not Worrying Yet: Alex Cora Is ‘Calma’ As Team Heads To Arizona 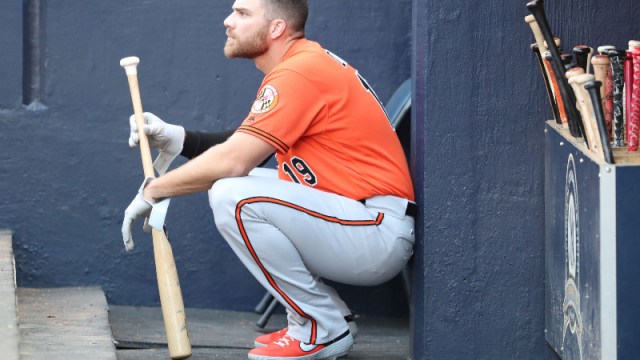