Things were going well for the Boston Bruins on Saturday at TD Garden as they took a 3-0 lead in Game 2 over the Toronto Maple Leafs midway through the second period.

But just before Danton Heinen scored the B’s third goal of the night, the Bruins were hit by the injury bug.

Torey Krug was hit hard along the boards by Maple Leafs defenseman Jake Muzzin to the point where his helmet came flying off. Krug attempted to get back on his feet and skate away, but quickly fell back to the ice as he was clearly shaken up.

When the Bruins came out for the third period, Krug was not on the bench. 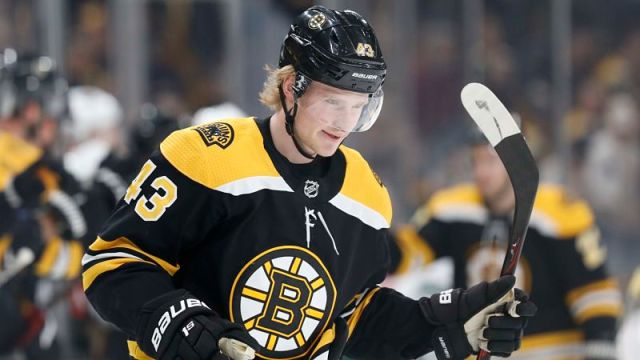 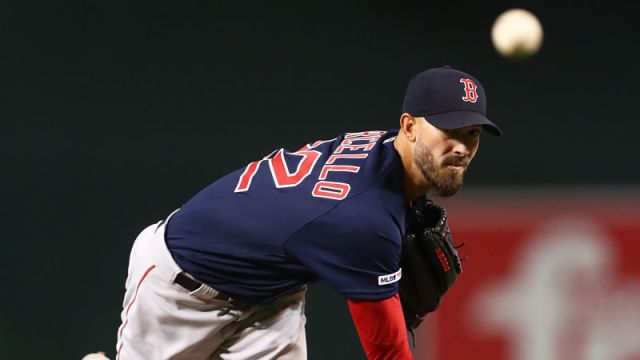 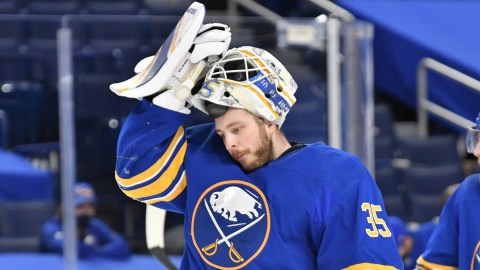 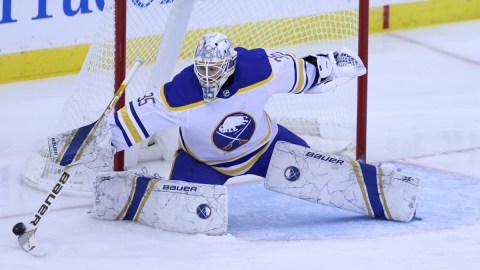 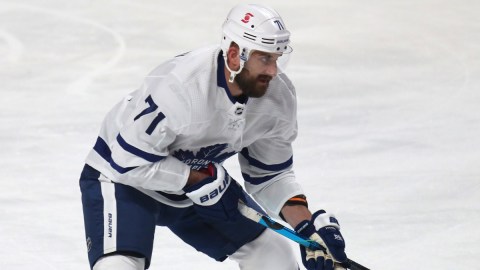