David Krejci is no stranger to scoring in the postseason.

The Boston Bruins’ second-line center has made a habit of scoring in the spring, and he added to his playoff stat line Monday night.

Krejci scored the B’s first goal in a 3-0 Game 6 series-clinching victory in their second-round matchup against the Columbus Blue Jackets. The 33-year-old gathered a rebound from Jake DeBrusk and fired a snipe from the circle in the second period.

So why is Krejci so good in the playoffs? 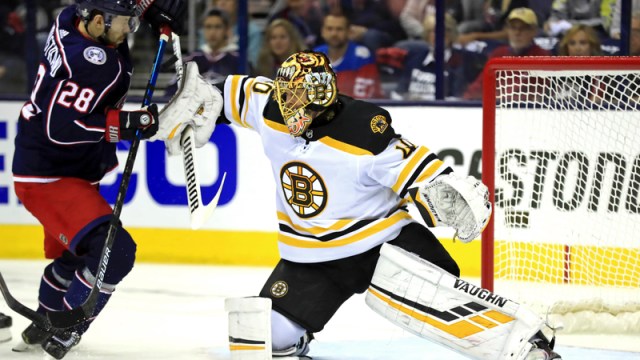 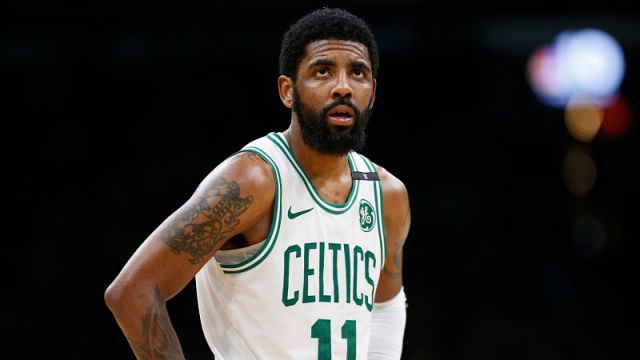