The Boston Bruins secured a conference finals berth at Nationwide Arena with a 3-0 Game 6 victory over the Columbus Blue Jackets in the second-round Stanley Cup playoff series.

And as has been the case all season, Rask was tremendous.

The netminder earned a much-deserved shutout in the clincher, turning away 39 shots, including a number of high-danger chances.

So just how good was Rask this series?

In the six games the Bruins played against Columbus, Rask put together a .948 save percentage with a 1.71 goals-against average. He turned away 54 of the 56 shots he saw in the first period, good for a .964 save percentage.

You even can go beyond this series to illustrate some of Rask’s high-level play. In his last nine games, he’s 6-3 with a 1.70 GAA and .946 save percentage.

“Outstanding,” Bruins captain Zdeno Chara said of Rask’s performance against the Blue Jackets. “I think that he was our best player the whole series. He was the stone at the backend that we rely on every night, and he deserves a lot of credit for the performance he put in those six games.”

Rask is playing some of the best hockey of his career, and that bodes well for a Bruins team that is one more series win away from reaching the Cup Final.

Here are some other notes from Bruins-Blue Jackets Game 6:

— David Backes scored his first goal of the postseason during Game 6, burying Boston’s third goal of the night.

It’s been an interesting postseason for Backes, who periodically has been a healthy scratch. But after he got slotted back into the lineup for Game 4, he’s been a meaningful contributor, getting a point in each game. He’s proven to be a nice addition to the second line with David Krejci and Jake DeBrusk.

Bruins head coach Bruce Cassidy never has been afraid to shuffle up lines though, so who knows if Backes will remain in that second-line role. Whatever the case ends up being, Backes has made it tough for Cassidy to scratch him again.

— Krejci’s scoring ability in the postseason has been well-documented, and he added to his playoff successes in Game 6.

The second-line center scored Boston’s first goal of the night, a missile of a one-timer in the second period. He now has 36 postseason goals and 96 postseason points.

— The Bruins now will take on the Carolina Hurricanes in the conference final. The Hurricanes swept the New York Islanders in the second round and beat the Washington Capitals in seven games in the first round. 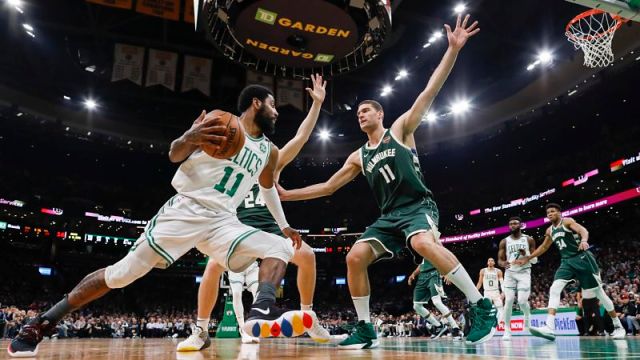 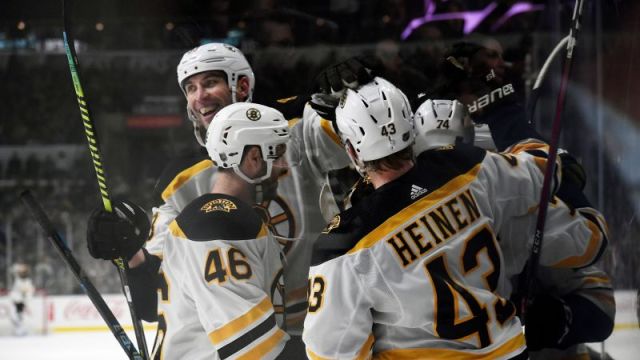