Bruins Make Sure To Never Do This One Thing During Warmups Before Each Game - NESN.com Skip to content

Plenty of fans have their superstitions when it comes to sports, whether it’s wearing a specific jersey or sitting in a certain chair.

But it’s not just the fans who do the same thing for each game.

We know the Boston Bruins come out in the same order each time they take the ice before the puck drops. But the team also has a routine during its warmups, making sure not to do one specific thing every time.

In doing this, the B’s don’t interfere with their opponents’ warmups. This goes on for about 12 minutes before the players branch off and use the remaining time to do as they wish.

?Nothing is by chance,? defenseman John Moore told Sullivan. ?There?s a lot of moving pieces. When you think about it, it?s 23 grown men in a very tight area all adhering to their own script, and somehow it works.? 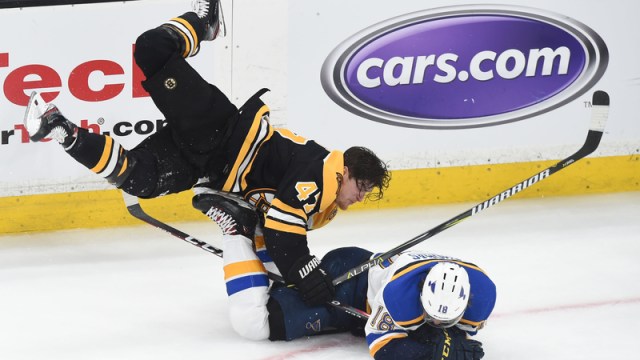 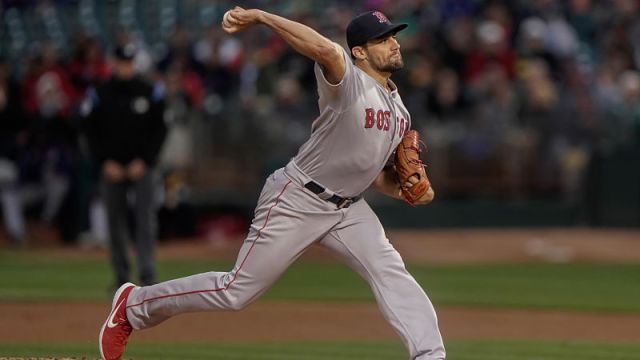