The NBA Draft Lottery has come and gone, and while things weren’t a complete disaster for the Boston Celtics, it certainly wasn’t the best outcome, either.

As you likely know, Boston traded its No. 1 pick to the Philadelphia 76ers in 2017 and officially completed the trade Tuesday in Chicago when the C’s earned the rights to the Sacramento Kings’ pick and will select 14th in the first round. The Green also have picks 20 and 22, as well as a second-round pick.

Some good news from the lottery for Boston is that Memphis’ pick for 2020 rolls over from 2019. Three first-round picks this year for the Green may put the club in a tight situation with a roster that already has Robert Williams III and Guerschon Yabusele under contract. While one or both (or neither for that matter) could be traded, the C’s will want to bounce back from an ugly 2018-19 season, adding a heap of NBA-inexperienced players isn’t exactly ideal.

Of course, the biggest storyline of the draft now likely will be Anthony Davis and where he will end up. The New Orleans Pelicans won the Draft Lottery and now can use Zion Williamson as an incentive to keep the six-time All-Star in the Big Easy.

But the Celtics could use their potential 2021 unprotected pick to try and put together a package to bring Davis to Boston, but the Los Angeles Lakers probably gained some momentum in the Davis sweepstakes by amassing the No. 4 pick, along with having Brandon Ingram and Lonzo Ball on the roster. There’s no denying LeBron James and Davis would be a deadly duo on the court, but Boston likely still could outbid the Gold and Purple if it wanted to give up some valuable assets.

Los Angeles, however, can offer a top-five pick, while the C’s — no matter how many valuable players they have — can’t offer that high of a pick.

There’s plenty of uncertainty surrounding the Celtics heading into the summer, mainly what will happen with Kyrie Irving. And with an offseason filled with questions, the draft lottery didn’t provide a whole lot of answers for Boston. 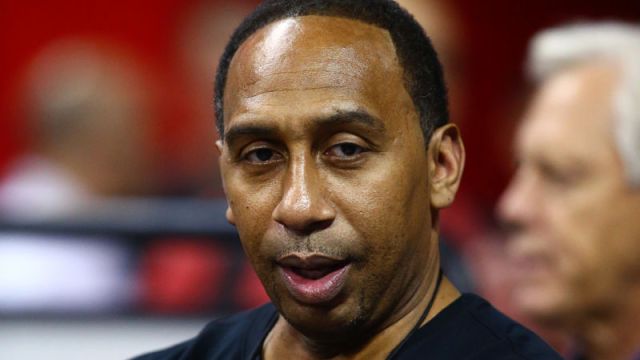 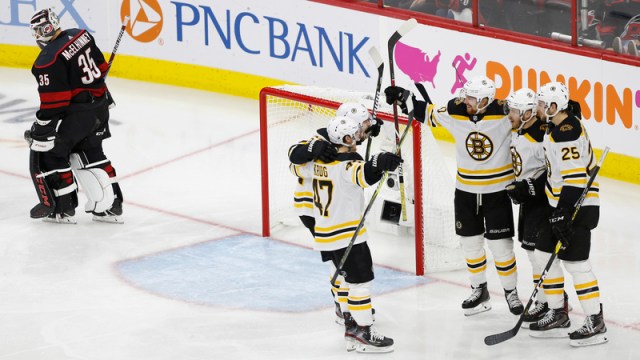