It’s shaping up to be the summer of Kyrie Irving for NBA fans.

Irving, of course, can opt out his contract and become a free agent this offseason. Speculation about what the point guard will do has been buzzing for some time, and with the Boston Celtics season coming to an underwhelming and early end, many believe the point guard will be on the move.

There are a few places that Irving has been speculated to land, but one of the juiciest rumors involves Irving heading to Los Angeles to reunite with LeBron James on the Lakers.

ESPN’s Brian Windhorst on Friday’s episode of “The Hoop Collective Podcast” noted that a reunion between the two is starting to seem more likely.

There’s no denying that James and Irving had tremendous on-court success when they were together with the Cleveland Cavaliers. But Irving was traded because he wanted to get out from under James’ shadow.

Now that his time as the main guy with the Celtics hasn’t exactly panned out, should Irving crawl back to play under James would be a laughable flip flop on his part. 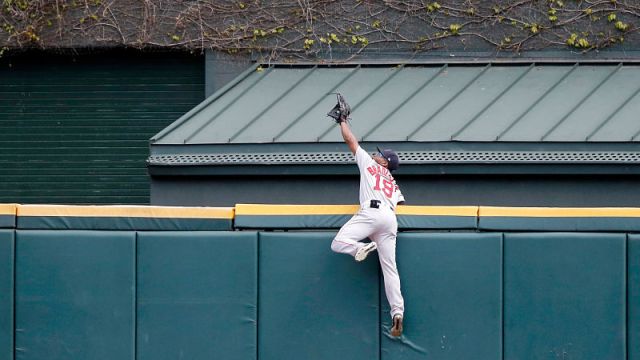 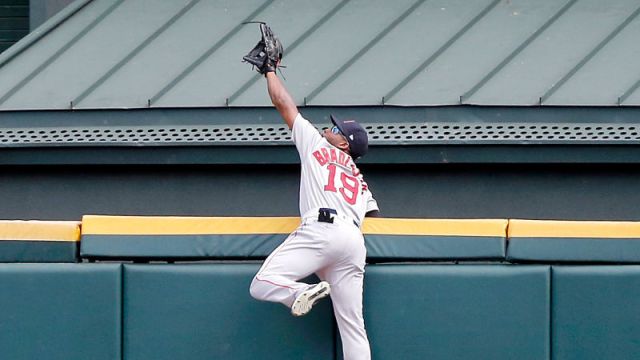