Photographer Clobbered By What Could Be Worst First Pitch Of All-Time - NESN.com Skip to content

Folks, we’ve got ourselves another candidate for Worst First Pitch of the Year.

In fact, it could be the worst first pitch ever thrown.

Just moments before the Kansas City Royals took on the Chicago White Sox at Guaranteed Rate Field Tuesday, one lucky woman had the opportunity to toss the ceremonial first pitch of the game. But instead of landing the ball in Danny Farquhar’s glove, she hit the photographer to her left instead. 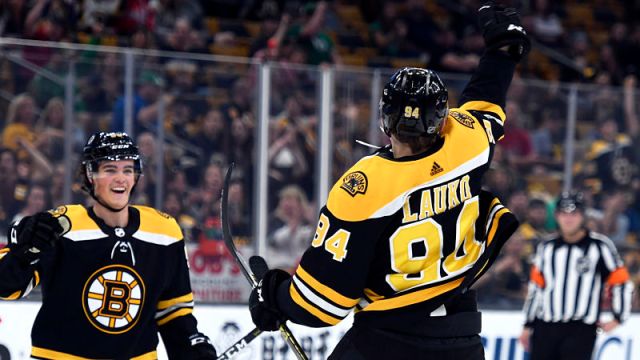 Brock Holt, Red Sox Rooting For Dustin Pedroia ‘Every Step Of The Way’