In real time, Torey Krug’s hit on Robert Thomas was one of the greatest hits in Boston Bruins history. That’s not an overreaction — it’s just a fact.

However, there’s one angle that somehow manages to make the hit look even more impressive and devastating.

As you know by now, Krug demoralized St. Louis Blues center Robert Thomas in the signature highlight from Boston’s victory in Game 1 of the Stanley Cup Final on Monday. The B’s defenseman delivered the hit after being mugged, dragged to the ice and stripped of his helmet by St. Louis winger David Perron.

Relive the epic moment in the video below, with the definitive angle arriving around the 55-second mark:

The Bruins now lead the Blues 1-0 in the best-of-seven series. Game 2 is set for Wednesday night at 8 p.m. ET from TD Garden. 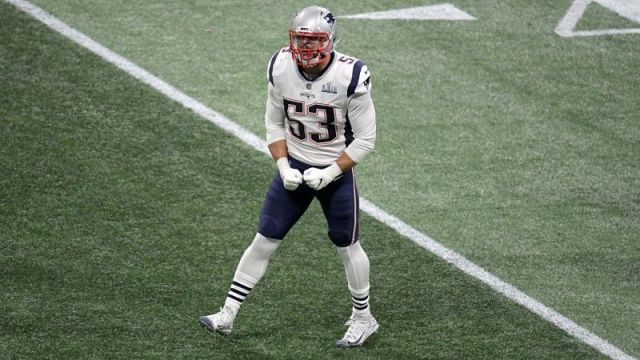 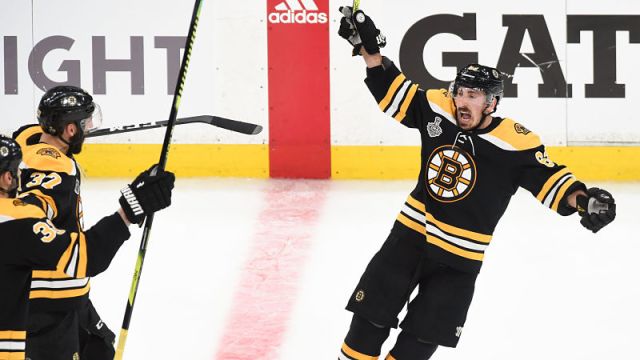