A collective effort carried Liverpool to an improbable win over Barcelona on Tuesday, but one person led the charge.

Liverpool owners John W. Henry and Tom Werner thanked manager Jurgen Klopp on Tuesday during a congratulatory telephone, following the Reds’ 4-0 win over Barcelona in the second leg of the UEFA Champions League semifinals. The shock result overturned Barcelona’s 3-0 first-leg win and booked Liverpool a place in the Champions League final for the second consecutive season.

Henry’s wife Linda Pizzuti shared a photo of Henry’s and Werner’s call with Klopp via Instagram.

John and Tom on the phone with Jürgen, thanking him for his inspired leadership and savoring the huge win together. Happiness and gratitude all around.

“John and Tom on the phone with Jurgen,” Pizzuti wrote in the caption. “Thanking him for his inspired leadership and savoring the huge win together. Happiness and gratitude all around.”

Some describe Liverpool’s win over Barcelona as the greatest comeback in Champions League history. The result has reverberated around the world, including in Boston where Red Sox manager Alex Cora reacted to it with comical astonishment.

The Reds will face either Tottenham or Ajax on June 1 in Madrid in the final of the Champions League, European soccer’s elite club competition. 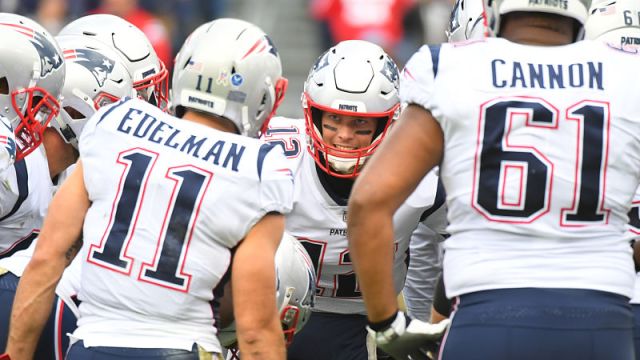 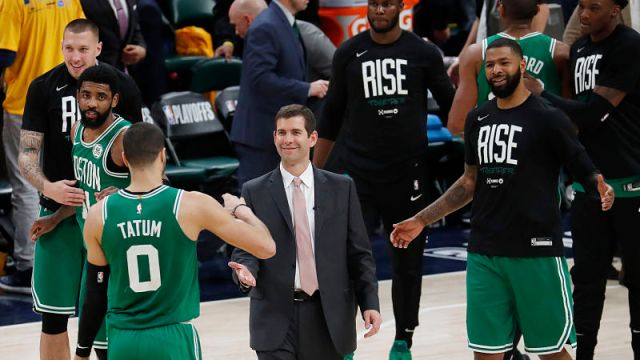