The Celtics primarily kept their eyes on the Sacramento Kings as the NBA draft lottery unfolded. Boston, which acquired Sacramento’s pick so long as it wasn’t No. 1 overall, ended up obtaining the very last selection among lottery teams. The C’s now own the Nos. 14, 20 and 22 overall picks in this year’s draft.

Moving up on the draft board would have benefitted the Celtics in more ways than one. Aside from providing the opportunity to select one of this year’s top prospects, a high pick would have afforded Boston more leverage in its quest for Anthony Davis should the franchise pursue the New Orleans Pelicans superstar this summer. So, given the way things ended up playing out, ESPN NBA analyst Sean Farnham slapped the C’s with an unfortunate lottery label.

“I think the biggest loser was the Celtics because we came into this lottery saying, ‘OK, look: The Kings’ pick, if it becomes better than what we expect it to be, now all of a sudden the Celtics are the forefront of the Anthony Davis trade discussion,’ ” Farhnam said Wednesday on “Get Up!” “Now they come up with the last (lottery) pick overall. Now you’ve got question marks as far as what’s gonna happen with Kyrie (Irving). We had (Terry) Rozier on the program yesterday, obviously he had some strong comments about how the organization looked this year. So now all of a sudden things might not be as rosy and as plentiful as far as trade value goes for the Boston Celtics.”

It also didn’t help the Celtics’ case that their expected competition for Davis, the New York Knicks and Los Angeles Lakers, landed the No. 3 and No. 4 overall picks, respectively.

Practically everything had gone Danny Ainge’s way of late in terms of future assets. It seems it was only a matter of time before Boston, at least for now, was brought back down to Earth. 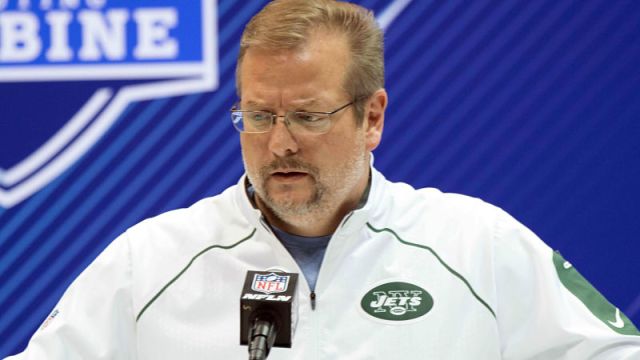 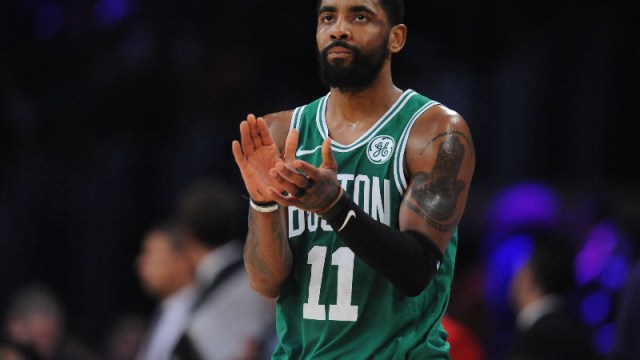