Count Bucky Brooks among those who believe the New England Patriots knocked the 2019 NFL Draft out of the park.

Brooks and fellow NFL Network analyst Curtis Conway on Thursday were tasked with giving draft grades to each AFC East team. The Patriots landed an A-plus — the highest grade in the division — thanks in large to their top pick and capitalizing on a player who somehow slipped to the middle of the third round.

“A-plus for their efforts,” Brooks said, as seen on NFL Network. “Bill Belichick, he understands exactly what he wants and I believe he subscribed to the Warren Buffett theory this year. He wanted brand-name players from big schools that could get it done. N’Keal Harry. You’ve been talking about N’Keal Harry being a difference-maker. They brought him in to basically be another version of Josh Gordon, a big-body playmaker that can dominate and move the chains. He’s going to be a star in this offense once he picks it up. But then, Chase Winovich. To me, he embodies a Patriot, meaning he’s smart, he’s tough, he’s physical, he’s versatile. Does a great job of playing with an effort and energy that you want. Bill Belichick will put him in a role and we’ll look up and say ‘Man, this guy every year, seven or eight sacks, a handful of plays.’ Terrific drafting, but not only by the Patriots, the entire division got better. Can’t wait to see how it plays out this year.”

It’s easy to get excited about the Patriots’ crop of newcomers. Outside of Harry and Winovich, New England snagged an intriguing secondary prospect in Joejuan Williams, bolstered its backfield by way of Damien Harris and scooped up Tom Brady’s potential successor in Jarrett Stidham.

But as Brooks notes, the rest of the AFC East made out pretty nicely in the draft as well, which could prompt the division to be more competitive than it’s been in recent years. 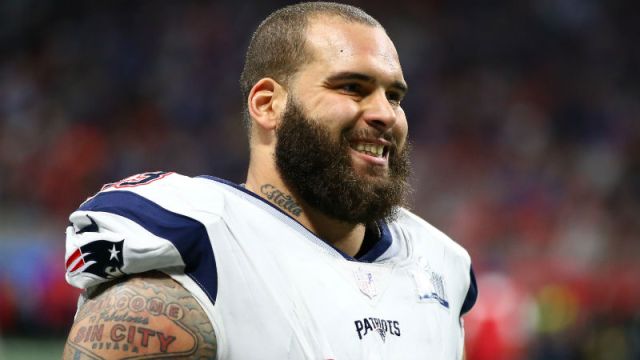 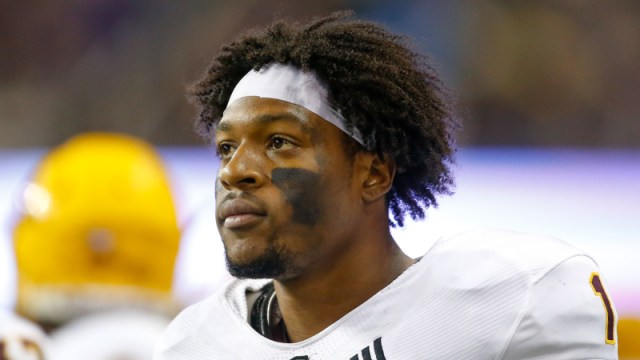