The Boston Celtics are doing their homework in case they have to reconfigure their backcourt this summer.

The Celtics hosted six guards Tuesday at their practice facility for pre-NBA Draft workouts, according to CBS Boston. USC’s Kevin Porter Jr. is the star name among the group of guards, which also includes:

The guards are among the 70-plus players the Celtics have hosted for pre-draft workouts.

Porter averaged just 9.5 points, 4 rebounds and 1.4 assists during his first and only season at USC, but his combination of size and athleticism have experts projecting him as a first-round pick.

The 2019 NBA Draft will take place June 20, and the Celtics own three first-round picks and a second-round pick at No. 51 overall.

The Celtics might be looking to bolster its backcourt via the draft, as point guards Kyrie Irving and Terry Rozier both could depart this summer in free agency. 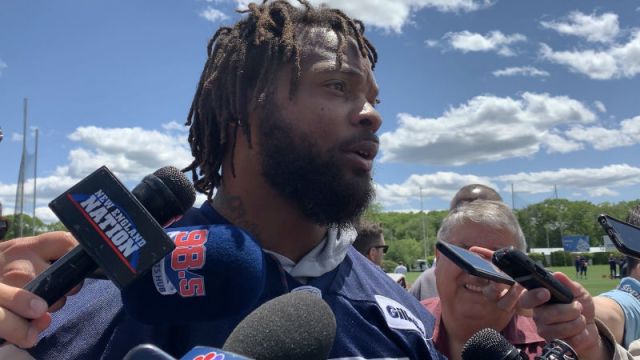 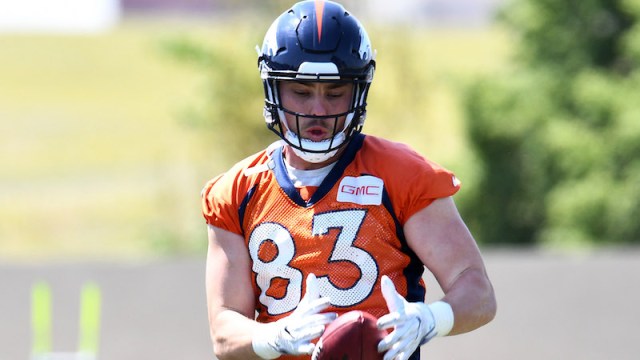