FOXBORO, Mass. — Rob Gronkowski retired, Dwayne Allen was cut, Austin Seferian-Jenkins reportedly is set to be released and Ben Watson is suspended the first four games of the 2019 season. So, who exactly is left in the New England Patriots’ tight end room?

The name to remember is Matt LaCosse. The Patriots signed LaCosse, 26, on the first day of free agency in March. He’s not a well-known player, but New England gave him a fairly generous contract worth $2.8 million over two years with $500,000 guaranteed.

The immediate attention was new for LaCosse. He said he was “relieved” to sign on with the Patriots as soon as free agency opened.

“It was different,” LaCosse said Tuesday after Day 1 of minicamp. “I’ve never really been a known guy. I’ve just been trying to make a team every year. So, to get attention, it was nice. It was really nice. I didn’t really know how to react at all. I think my family was shocked, too, but at the end of the day, it doesn’t mean anything. I still have to go out there and earn my spot every single day.”

The 6-foot-5, 255-pound tight end came into the NFL as an undrafted free agent out of Illinois in 2015. He bounced from the New York Giants to the New York Jets and back to the Giants before a “breakout” campaign in 2018 with the Denver Broncos, when he caught 24 passes for 250 yards with a touchdown. He previously had just three catches for 22 yards in three seasons.

“Unfortunately, the injury bug (bit) some of my best friends,” LaCosse said Tuesday. “But it was just stepping up in an opportunity. I hated that my buddies got injured, but I was able to step up and help our offense and help our team win. I think just preparing each week and kind of accepting the moment and playing hard and playing smart. I don’t know if I’d necessarily call it a ‘breakout,’ but it was my best season.”

LaCosse could be in a similar situation this season as the last man standing. He is joined by Watson, Stephen Anderson, 2018 seventh-round pick Ryan Izzo, undrafted rookie Andrew Beck and hybrid fullback/tight end Jakob Johnson, who comes from Germany as part of the NFL’s international exchange program, on the Patriots’ tight end depth chart. It’s not ideal, but if there’s a lock among the group, it’s LaCosse, who has shown a nice combination of size and athleticism during two Patriots spring practices open the media.

LaCosse might have popped up on Bill Belichick’s radar in a preseason game between the Giants and Patriots in 2017. LaCosse caught five passes for 60 yards with two touchdowns in the game.

“Of course, I remember that game,” LaCosse said. “That’s what helped me make a roster in New York. So, that’s definitely a game I’ll never forget, but it’s definitely awesome to be on the other side of the ball this time.”

At this point, LaCosse is the Patriots’ projected Week 1 starter at tight end, and that seems unlikely to change unless Izzo, Beck or Anderson excels this summer.

Perhaps this is the year for a true “breakout” season for LaCosse. 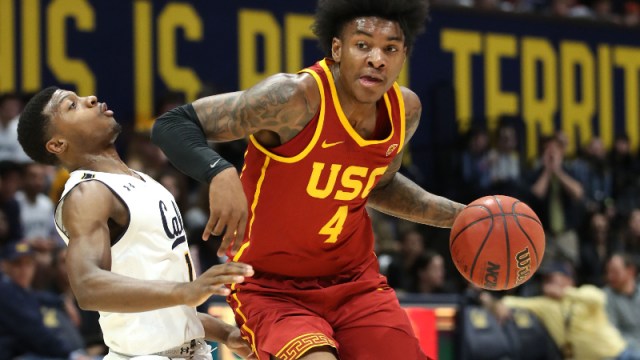 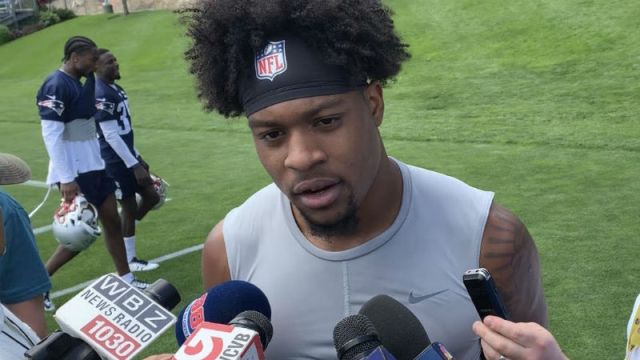