In February, Danny Ainge expressed optimism that the Boston Celtics’ “engagement” with Kyrie Irving still was on, with the two sides bound for holy matrimony during the summer.

However, with NBA free agency a month away, the Celtics president of basketball operations might be just fine if Irving turns into a runaway bride.

NBA insider Jeff Goodman (formerly of ESPN, now with Stadium), lives in Boston and reports on the Celtics. If anyone is privy to what’s going on inside the green-colored dumpster fire, it’s Goodman.

Well, during a recent appearance on Colin Cowherd’s podcast, Goodman not only expressed doubt that Irving will re-up in Boston, but also implied Ainge wouldn’t be heartbroken if Irving breaks his vow and bolts for another high-paying groom.

“I’d be surprised if he stays in Boston,” Goodman said. “You see his body language. You hear enough smoke, you know something’s going on here. Obviously, Kyrie’s kinda moody, he’s got a tight inner circle. So, I’m not sure how much validity some of (the rumors have), but again, I don’t expect him to be in Boston.

“You could see it in the locker room and with his teammates, that they almost don’t know how to take to Kyrie Irving. I’ve known him a long time and, honestly, he’s become tough to like. … I’m not sure how many people in Boston — including Danny Ainge — would be that unhappy if Kyrie Irving leaves.”

Players are free to sign with teams beginning June 30, so all this hysteria will come to a merciful end soon enough. 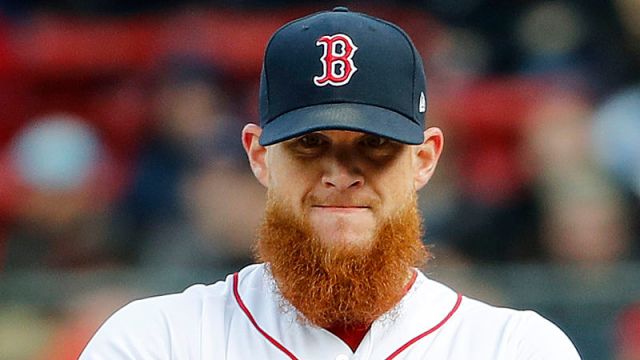 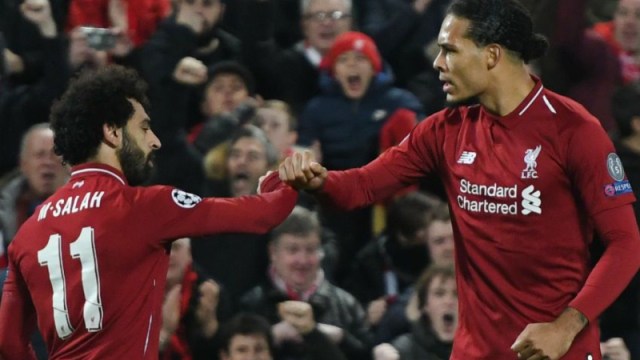