NFL Rumors: Patriots 'Fired Up Over What They’ve Seen' From This Offseason Acquisition - NESN.com Skip to content

We’re currently in the early stages of some downtime for teams around the NFL, but it seems safe to say one player left a pretty good impression on the New England Patriots heading into the summer break.

The Patriots finished up minicamp and OTAs earlier this month and won’t reconvene until late July when training camp begins.

The upcoming season is an interesting one for New England, which lost a number of important contributors from the Super Bowl LIII-winning squad to free agency. But one newcomer, well kind of a newcomer, made his mark during the workouts, as The Athletic’s Jeff Howe reported.

Wrote Howe on Friday: “The coaching staff is fired up over what they?ve seen from linebacker Jamie Collins, both on the field and in the building.”

Of course, Collins is beginning his second stint with the Patriots, having been shockingly traded in 2016. However, with the Patriots in need of help in the front seven, they executed a pretty low-risk deal to bring Collins back. He’s proven to be an impact player during stretches of his career, and the 29-year-old returning to that form in 2019 would be a pretty big boost to the reigning champs. 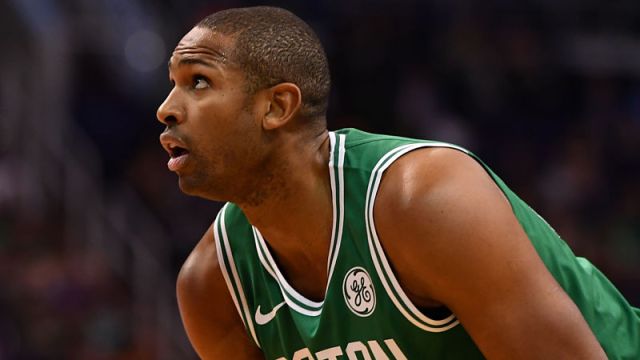