The Boston Red Sox will be welcoming the return of a much-needed bullpen arm when they host the Chicago White Sox on Tuesday at Fenway Park.

The club activated Steven Wright from the restricted list Tuesday afternoon upon the completion of his 80-game suspension for testing positive for a performance-enhancing drug. The suspension came on the heels of a bumpy 2018 season for the knuckleballer, who dealt with knee problems all season in addition to serving a 15-game ban for violating the league’s domestic violence policy.

As a result of Wright’s activation, Nathan Eovaldi was transferred to the 60-day injured list, The Eovaldi transfer isn’t concerning, as he’s already been on the IL for over 60 games due to a procedure to remove loose bodies from his pitching elbow back in April. Because he’s served that time on the IL already, he can come back whenever he’s ready.

Finally, in order to make room for Wright on the 25-man roster, Josh Smith was optioned to Triple-A Pawtucket.

The bullpen hasn’t been an area for strength for the Red Sox this season, but the addition of Wright, provided he stays healthy, likely will provide an important boost. 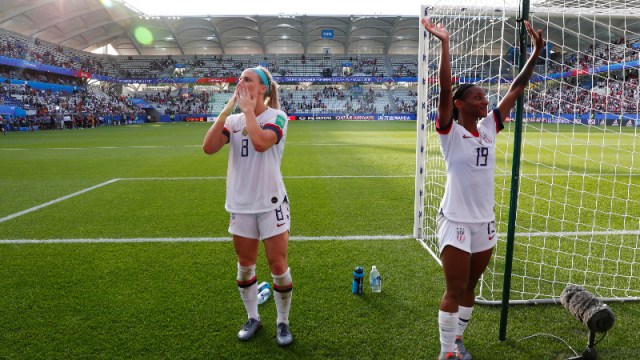 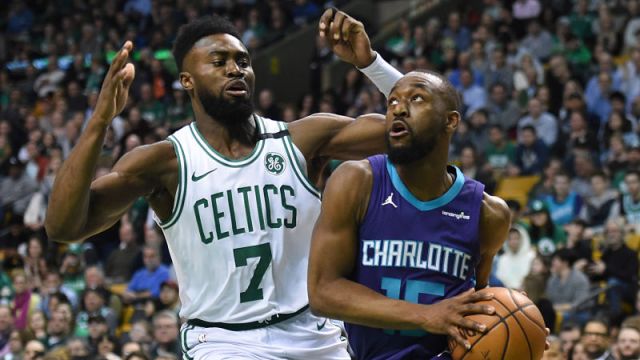