Well, we’re now into the back half of the season.

The Boston Red Sox and Chicago White Sox will meet Wednesday afternoon in the finale of a three-game set at Fenway Park. It’ll be the 82nd game of the year for Boston, which has earned comeback wins in the first two games of the series and will head to London for a two-game set with the New York Yankees following the conclusion of Wednesday’s matinee.

Andrew Benintendi will remain on the bench for the second straight game, so the Red Sox will roll with nearly the exact same lineup as Tuesday. The only change is Sandy Leon taking over behind the plate with Chris Sale on the mound, hitting ninth. Michael Chavis, Marco Hernandez and Eduardo Nunez will move up one spot each in the lineup as a result.

The White Sox will send righty Reynaldo Lopez to the mound to oppose Sale. 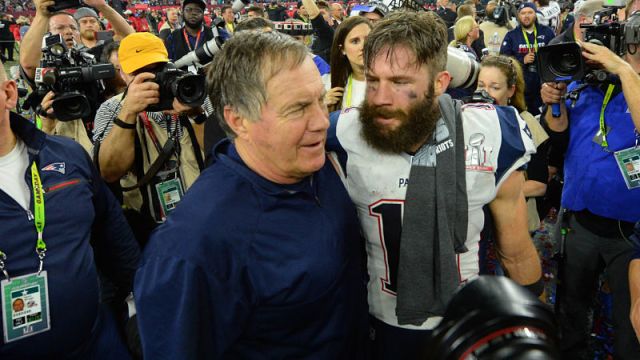 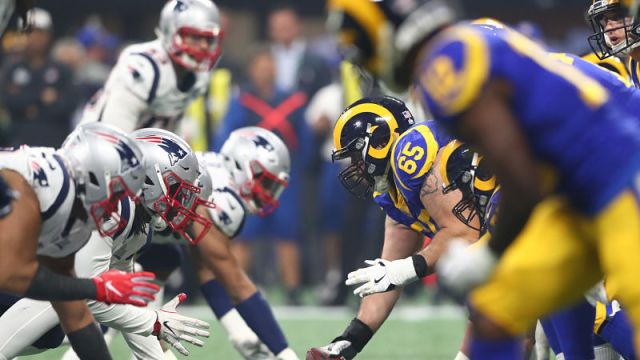 What ESPN Believes Is Patriots’ Biggest Weakness Ahead Of 2019 Season