The Red Sox offense generated 11 hits, but it wasn’t enough to secure a win against the New York Yankees.

Boston dropped its second game to Yankees on Saturday night 5-3 at Yankee Stadium, and slipped to .500 on the season, 9 1/2 games behind New York for first place in the American League East.

Rick Porcello gave up five earned runs on nine hits over 4 2/3 innings of work. The right-hander walked one and struck out five in the loss.

The Sox’s offense chased Domingo Germán after just 3 2/3 innings, his shortest start of the season. Germán previously had gone at least five innings in 10 of his starts. He surrendered three earned runs, two walks and struck out eight in his team’s victory.

Xander Bogaerts homered for the 11th time this season, and Sandy Leon drove in two runs, but it just wasn’t enough for the Sox, despite Boston making it interesting in the ninth.

The Red Sox jumped out to an early lead, but couldn’t push more than three runs across the plate despite being in double-digits for hits.

ON THE BUMP
— Porcello ran into some trouble in the second when he surrendered consecutive singles to put runners on the corners with nobody out.

The right-hander got into a bases-loaded jam after giving up his fourth single of the inning to Brett Gardner. Another single off the bat of DJ LeMahieu drove in two more runs for New York to make it 3-0.

? We all need somebody to lean on ? pic.twitter.com/OZFssWYfo1

Porcello got out of the inning with a strikeout and lineout.

He seemed to settle down, responding with 1-2-3 third and fourth innings. But New York broke the 3-3 tie in the fifth when Luke Voit singled before Gary Sanchez sent a two-run shot to center to give the Yankees a 5-3 edge.

A 5th of Kraken. pic.twitter.com/uVNXxPsCAW

— Marcus Walden came in to close out the fourth and immediately hit Frazier to load the bases. He got out of the jam when Gio Urshela grounded out to third.

He came back out for the sixth and pitched a scoreless frame.

IN THE BATTER’S BOX
— Boston drew first blood in the second when Bogaerts and Brock Holt led off the inning with back-to-back singles. Michael Chavis and Jackie Bradley Jr. each struck out before Leon singled to drive in Bogaerts to make it 1-0. After getting Clint Frazier to strike out, the Yankees were able to tie the game at 1-1 on a Urshela single to right.

— Bogaerts cut into the Yankees’ lead in the fourth when he hit a solo home run to make it 3-2.

Sound UP for this Xander ?. pic.twitter.com/Lnd9QfihFU

Holt followed that up with a single before Chavis drew a walk. Leon drove in his second run of the game with another RBI single to tie the game 3-3. Betts popped out for the second out of the inning and was the last batter Germán faced. Chad Green got Benintendi to line out to end the inning.

— The Red Sox threatened to make some noise when Leon and Mookie Betts hit back-to-back one-out singles in the sixth. But they were stranded after Benintendi flied out and J.D. Martinez struck out swinging to end the inning.

— Betts led off the ninth inning with a walk before Benintendi singled to put two on with nobody out. Martinez moved Betts to third when he grounded into a double play before Devers grounded out to end the game.

— Leon and Bogaerts had three hits apiece, while Holt had two. Betts, Benintendi and Martinez each had one.

— Both Bradley and Chavis struck out three times.

TWEET OF THE GAME
Workman has been consistent out of the bullpen.

24 of 27 appearances for #RedSox reliever Brandon Workman this year have been scoreless.

UP NEXT
The Red Sox wrap up their series with the Yankees on Sunday night when they send David Price to the hill. First pitch from Yankee Stadium is set for 7:08 p.m. ET. 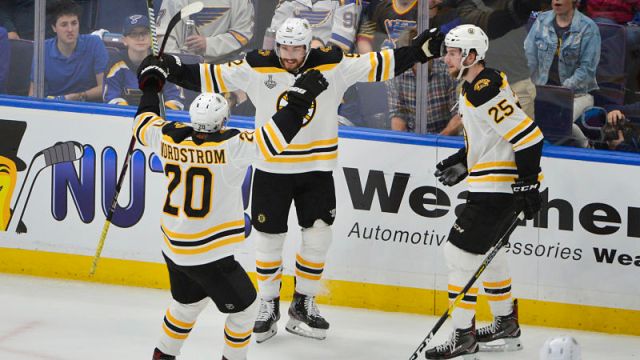 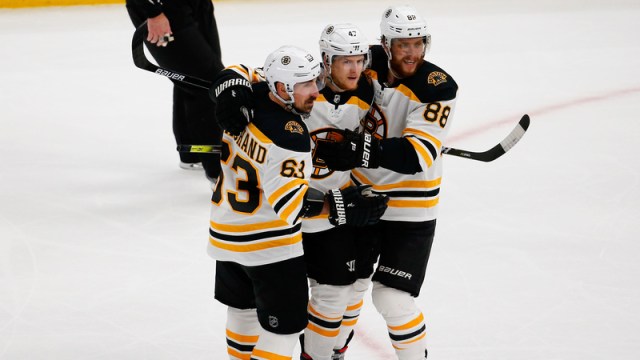