Sony Michel is on the mend, and the New England Patriots reportedly hope he’s a different player upon returning.

The Patriots running back reportedly had his knee scoped in early June, forcing him to miss the end of a portion of the team’s offseason workout program. But the second-year Georgia product is “progressing nicely” from the procedure, according to NFL Media’s Mike Giardi, and has resumed running at “full tilt.” Michel also has been working out at TB12 Sports Therapy Center.

Per Giardi, the Patriots have two goals in mind for Michel.

told the goal is two fold. 1) to improve range of motion in the knee (of course) in hopes that 2) Michel becomes a more explosive runner this year

Michel ran for 931 yards and six touchdowns in his rookie season and played a key role in New England winning Super Bowl LIII. However, it was clear to anyone watching that Michel never quite looked like a game-breaking running back, at least not one worthy of a first-round selection.

So, it makes sense that the Patriots want to do whatever they can to help Michel regain the explosiveness and elusiveness that made him such a force in college.

The Patriots are scheduled to start training camp some time in late July. 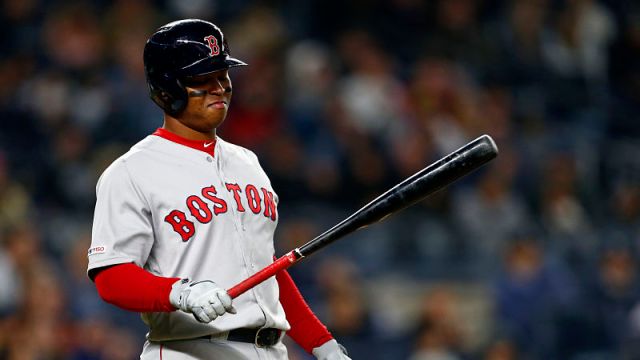 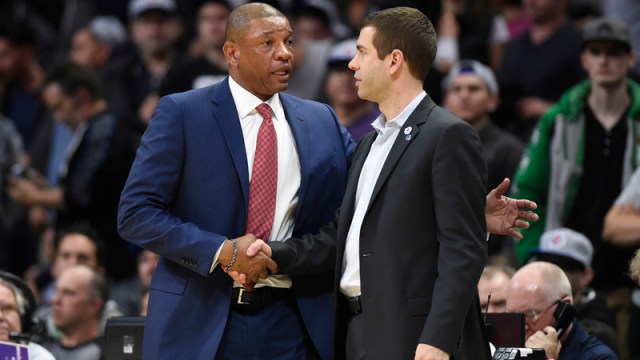