Finalists For Coach Of The Year Announced Ahead Of 2019 NBA Awards - NESN.com Skip to content

The finalists for NBA Coach of the Year have been revealed.

Milwaukee Bucks’ Mike Budenholzer, the Denver Nuggets’ Michael Malone and the Los Angeles Clippers’ Doc Rivers all have been nominated for this year’s award.

Budenholzer and the Bucks came just two games short of the NBA Finals after topping the Eastern Conference in the regular season. Malone and the Nuggets finished second in the Western Conference but were eliminated from the playoffs in the semifinals.

Rivers and the Clippers were knocked out of the 2019 postseason in the first round after an eighth-place finish in the Western Conference.

The three finalists for NBA Coach of the Year… Mike Budenholzer, Michael Malone, and Doc Rivers! 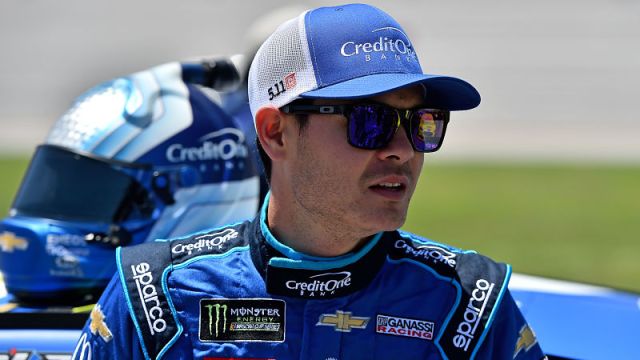