Boston manager Alex Cora was able to speak David Ortiz’s wife, Tiffany, on Thursday by phone, and what she said is what most Red Sox fans have been thinking.

Before Thursday’s game against the Texas Rangers, Cora spoke with reporters at Fenway Park about the conversation.

“(His) kids are doing OK and she?s holding strong,” Cora said, per MassLive. “The big man has been the big man. She said, ?He?s just a beast.?”

We’d have to agree with Tiffany.

According to her latest statement, Ortiz is “continuing to heal and make progress” at Massachusetts General Hospital as of Thursday afternoon. The Red Sox legend underwent two surgeries this week after sustaining a gun shot wound Sunday night in the Dominican Republic. 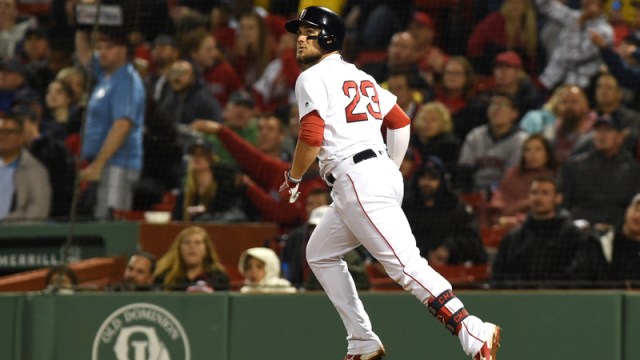 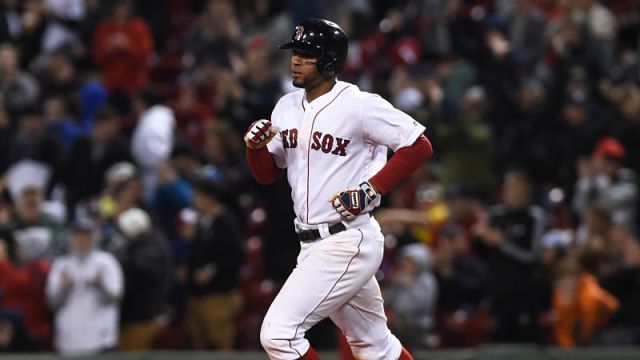