Why Chris Broussard Believes Kevin Durant Should Stay With Warriors Next Season - NESN.com Skip to content

Kevin Durant has a pretty monumental decision to make.

But does he have to make it right now?

The star forward can opt out of his contract with the Golden State Warriors and become a free agent. But Durant suffered an Achilles injury in Game 5 of the NBA Finals that required surgery and could hold him out of the entirety of next season.

It’s for that reason that Chris Broussard believes Durant should opt in with the Warriors next season.

“The best move for KD is to opt in and stay in Golden State just one year,” Broussard said during Thursday’s “Undisputed” episode on FS1. “Here’s why: those max offers aren’t going anywhere. … He can get a lay of the land.”

"The best move for KD is to opt in and stay in Golden State just one year. Here's why: those max offers aren't going anywhere. … He can get a lay of the land." ? @Chris_Broussard pic.twitter.com/YlRyu2eXQo

Broussard, who disagrees with colleague Skip Bayless on the matter, also details that staying with Golden State as he rehabs could be a complicated scenario for Durant given the pressure that was put on him to play in the NBA Finals.

There certainly is no shortage of intriguing rumors surrounding Durant, including a wild sign-and-trade rumor that was floated out by Brian Windhorst.

One thing is for certain: It’s going to be one wild summer of free agency. 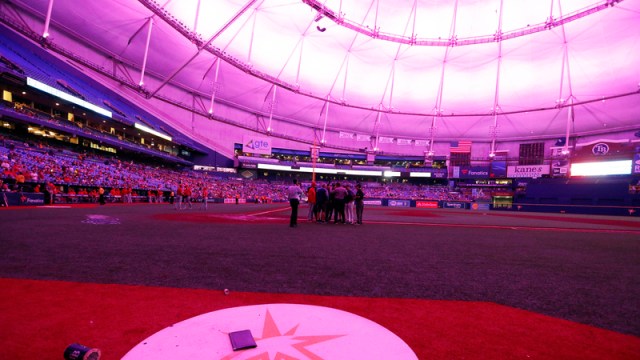 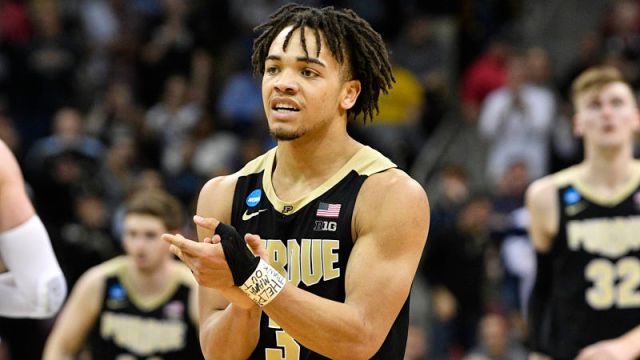 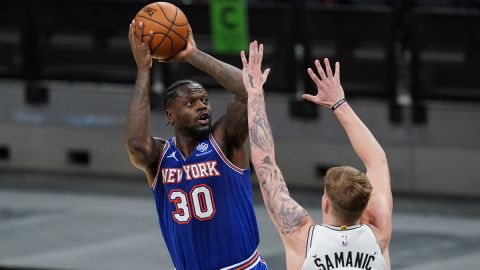