Andrew Cashner doesn’t have a no-trade clause in his contract, so he didn’t have much of a say as to where he would end up.

But Boston always was somewhere the pitcher wanted to be.

The Red Sox acquired the right-hander (and his beard clause) from the Baltimore Orioles last week and told The Athletic in May he wished he had the no-trade clause so he’d ultimately be able to dictate where he landed. Even if that had been the case, it seems like Boston was a desirable destination for the big pitcher.

?I mean what I said,? Cashner said, via MassLive. ?This is one of the places I would come. It wasn?t a place that I would ever not come to. We?re talking about the World Series champions. Why would you not come here??

Cashner’s first two starts haven’t been the greatest, but he’s pitched well overall this season, so Red Sox fans have reason to believe he’ll turn it around on the mound. 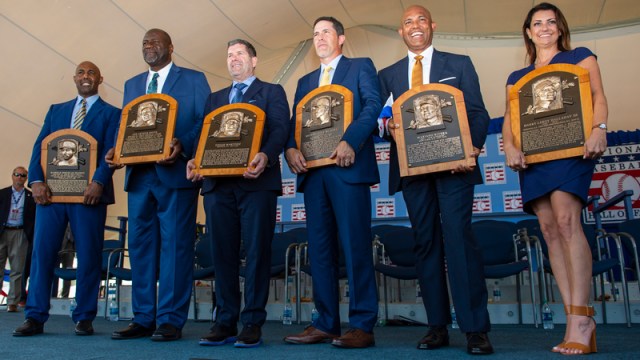 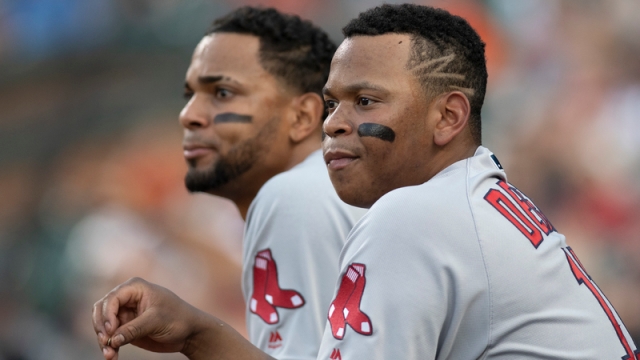