The Toronto Blue Jays third baseman not only clubbed a Major League Baseball Home Run Derby record 29 home runs in the first round, he did it again (and then some) in the Round 2.

Guerrero took Joc Pederson to triple overtime before advancing to the final round of Monday’s Home Run Derby. The 20-year-old needed 40 home runs to edge out the Los Angeles Dodgers infielder, but what’s more impressive is the amount of dingers he amassed through two rounds.

Guerrero had an impressive 69 home runs heading into the final frame of the contest, which not only was a Home Run Derby record, it also is more than the Miami Marlins have all season.

Vlad Jr has hit 69 homers tonight. The Marlins have hit 68 all season.

That number only will grow when Guerrero steps to the plate to try and claim the Home Run Derby title. 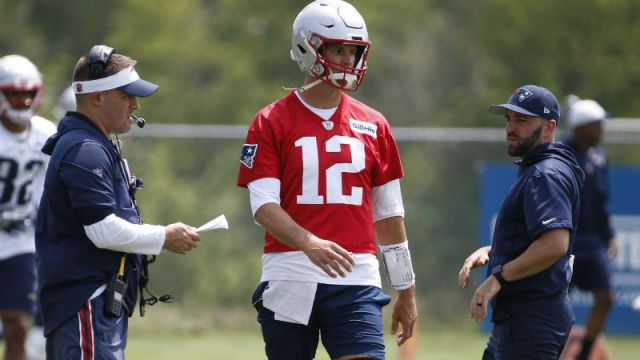