Why Mookie Betts Was Lone Position Player To Not Bat In All-Star Game - NESN.com Skip to content

Forty of Major League Baseball’s best position players had the honor of playing in Tuesday night’s All-Star Game. Thirty-nine of them got to take their hacks at Progressive Field in Cleveland.

Betts played the final two innings of the Midsummer Classic — a 4-3 AL victory — in right field but failed to record an at-bat. This came off as rather strange, especially considering Betts’ manager, Boston Red Sox skipper Alex Cora, was calling the shots for the AL squad.

So, why did Betts never get a chance to dig into the batter’s box? Cora explained after the game.

?There were other guys that we wanted to play,? Cora said, per MassLive’s Chris Cotillo. ?There were a lot of first-timers. And we kind of like mapped it out.?

To be fair, Betts would have logged an at-bat in the bottom half of the ninth inning had the National League staged a comeback. Nonetheless, Betts had no qualms with how things played out.

?It was kind of up in the air,? Betts said. ?We had some guys who were first-time All-Stars that needed to come out here and play. (Cora) asked me and I was fine with it.?

Considering Betts’ travel of late — London to Toronto to Detroit to Cleveland — we have a feeling he welcomed a little rest. 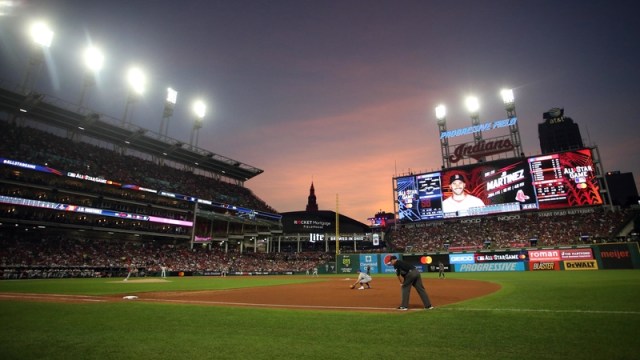 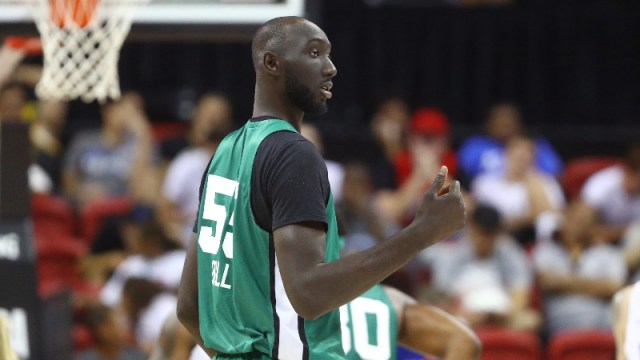