Danny Amendola’s take on that question: Who cares. Just enjoy it.

?He could play forever,” the former New England Patriots wide receiver said Wednesday for the second time this week. “Perhaps we should stop putting the deadline on it and just let him play. The guy is in great shape, great condition, obviously he can throw the ball really well. Cerebrally, he?s top-notch, so I?m excited to see how far he wants to go and how long he wants to play.”

Amendola, now in his first season with the Detroit Lions, has been able to share a practice field with Brady and several other ex-teammates this week. The Patriots held their third of three joint practices with the Lions on Wednesday ahead of the teams’ preseason opener Thursday at Ford Field.

“It’s great, man,” said Amendola, who played five seasons in New England from 2013 to 2017. “Luckily I don’t have to try to break up any passes or tackle him or any of the great offensive players the Patriots have. I’ve seen him play a lot of great football, and to just be on the same field and see him and practice together is awesome just because we’re friends. It’s good to see him.”

Brady, who celebrated his 42nd birthday last Saturday, is entering his 20th season with the Patriots. 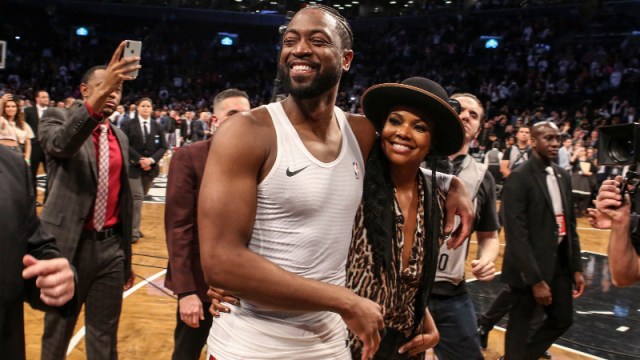 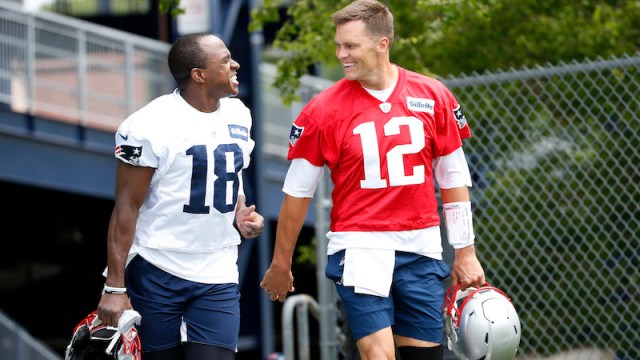