An extra inch or two here or there, and Jarrett Stidham’s second NFL game could have been one to forget. Instead, it wound up being another positive step forward for the New England Patriots’ rookie quarterback.

Despite throwing three passes that nearly were intercepted — including two that might have been taken back for touchdowns — Stidham turned in a promising performance in Saturday’s 22-17 preseason victory over the Tennessee Titans in Nashville.

The three near-picks were among just five incompletions in 19 pass attempts for the fourth-round draft pick, who completed 14 for 193 yards and a touchdown in the win.

?I got pretty lucky there a couple times,” Stidham admitted during his postgame news conference. “But I trust my guys to go make those plays, and sure enough, they did. I don?t need to put the ball in too much danger, so I?ve got to work on that, but overall, I thought we did a good job.”

Stidham’s outing began inauspiciously. Taking over for Brian Hoyer late in the second quarter, he took a safety on his first snap (thanks to a Lance Kendricks holding penalty on the play) then gained just 3 yards on his second series, a quick three-and-out.

The Auburn product heated up after halftime, though. After Gunner Olszewski dropped his first pass of the third quarter, Stidham fired completions to Jakobi Meyers (14 yards), Eric Saubert (10 yards) and Kendricks (28 yards) during a drive that culminated in a 1-yard Nick Brossette touchdown run.

The next series featured another strike to Meyers — this one for 16 yards — and an 11-yard scramble on third-and-10.

?I?m just trying to make whatever play I can to help the drive and help the team win,” Stidham told reporters. “That?s really all I care about — helping the team in any way I can.”

New England’s final scoring drive was Stidham’s best. Taking over at his own 1-yard line following a textbook Titans punt, Stidham guided the offense on an 11-play, 99-yard drive capped off by a 23-yard, back-shoulder, go-ahead touchdown pass to receiver Damoun Patterson with just over four minutes to play.

Stidham completed all seven of his passes during that full-field march, with five of them gaining 10-plus yards. His 16-yard hookup with Meyers on the subsequent possession and ensuing 8-yard scramble on third-and-6 iced the exhibition for the visitors.

“I think Stidham’s got a good arm,” Patriots coach Bill Belichick told reporters. “I think he throws the ball accurately. I think he’s shown that all the way through from Baylor to Auburn to his pro day and spring workouts. So I don’t think that’s really been an issue.”

Through two preseason games, Stidham has completed 28 of 43 passes (65.1 percent) for 372 yards and two touchdowns with no interceptions. He’s taken one sack and has carried the ball seven times for 34 yards.

?I think the biggest thing for me is just getting in practice and getting reps and that sort of thing and going through the plays,” he said. “But in a game — in a live situation — it is a little bit different. So I?m just trying to learn as much as I can from week to week and progress as much as I can.?

Hoyer completed 6 of 8 passes for 58 yards and an interception against the Titans. Tom Brady sat out for the second consecutive week. The 42-year-old starter is expected to make his preseason debut Thursday night against the Carolina Panthers at Gillette Stadium. 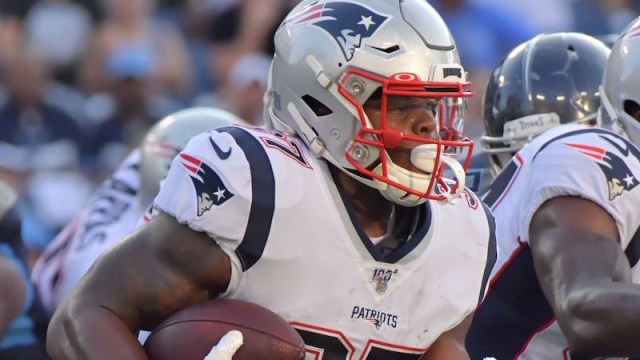 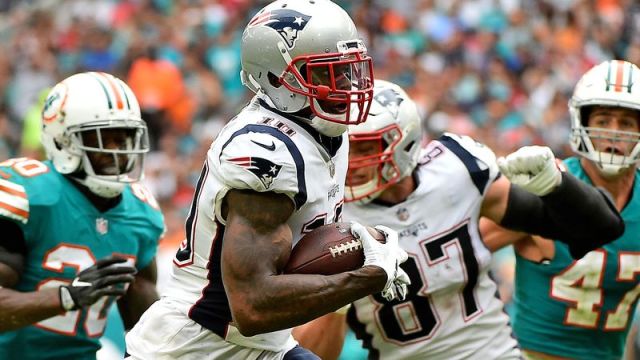