The Earnhardt family was incredibly lucky Thursday, to say the least.

NASCAR legend Dale Earnhardt Jr., his wife, Amy, and their 1-year-old daughter, Isla, were involved in a fiery plane crash in Elizabethton, Tenn. Earnhardt’s private jet bounced and rolled off a runway following its landing at Elizabethton Municipal Airport.

Nobody on board, including the pilots, was seriously injured, though all were taken to nearby Johnson City Medical Center.

A new video of the crash was shared by WSOC-TV on Friday, and it shows the moment Earnhardt and his family escaped the burning plane. It further illustrates that this was no ordinary plane crash, if there is such a thing.

“We want to reiterate our appreciation to the NASCAR community, first responders, medical staff and race fans everywhere for the overwhelming support in the last 24 hours,” Earnhardt’s sister, Kelley Earnhardt Miller, wrote Friday. “Dale, Amy, Isla and our two pilots are doing well. We are assisting the Federal Aviation Administration and the National Transportation Safety Board in the investigation and will have no further comment at this time.”

Earnhardt retired from professional racing following the 2017 NASCAR season. He since has become a mainstay of NBC’s NASCAR broadcast booth.

The 44-year-old will not be on the call for Saturday’s Bass Pro Shops NRA Night Race at Bristol Motor Speedway. 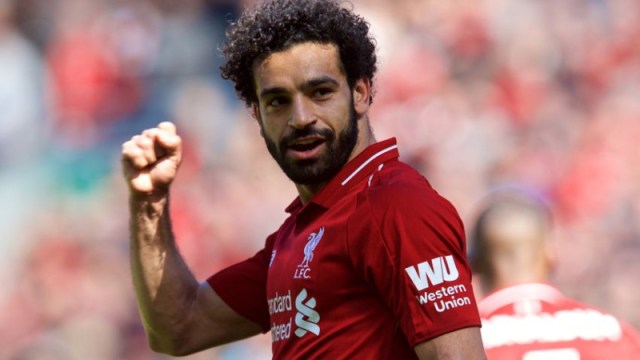 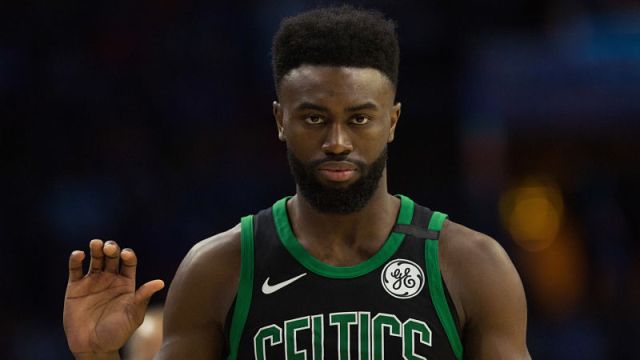 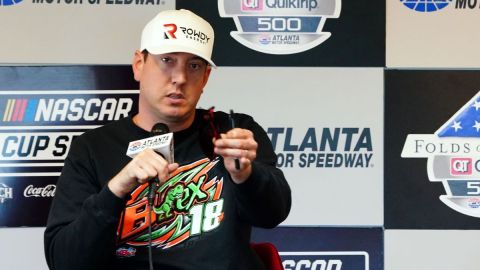