It’s tough to imagine a world where Tom Brady is playing in the NFL, but not for the New England Patriots.

Brady took over as the Patriots’ starting quarterback early in the 2001 season and still is going strong. The 42-year-old likely will play out the remainder of his career in New England, but the nature of his new deal at least opens the window for the six-time Super Bowl champion to take his talents elsewhere.

Brady’s new “contract extension” isn’t much of one at all. He’ll receive a pay bump for the 2019 season, but the final two years of the deal immediately will be voided upon the conclusion of the campaign. In short, Brady, for the first time in his two-decade career, will have the chance to be a free agent next March, should he continue playing.

Even at his age, Brady likely will generate interest from teams outside of New England next winter. However, former NFL cornerback and current ESPN analyst Ryan Clark doesn’t believe the future Hall of Famer should explore any of them.

“Do you want to see that scenario? I don’t want to see that scenario and I don’t necessarily believe that it will happen,” Clark said Tuesday on “Get Up!” “If you’re Tom Brady, you’ve been in one place for 20 years. You’ve been in a place where the owner loves you, where the fans have embraced you as the G.O.A.T. Do you want to go somewhere and sully that reputation or sully that legacy? And for me, Tom Brady plays in New England as long as he can play and when his time is up there, it is time to hang up the cleats and get ready for your (Pro Football Hall of Fame) bust to look as good as Ed Reed’s does.”

We’ve previously seen legendary quarterbacks relocate after lengthy tenures with their original teams. Peyton Manning won his second Super Bowl with the Denver Broncos, and Brett Favre played for two other teams after 16 seasons in Green Bay. Clark, however, believes Brady finds himself in different territory.

The important caveat in Clark’s sentiment is if Brady still is playing at a high level. If his skills remain sharp beyond the 2019 season, the Patriots likely will have no qualms with doing what it takes to bring him back. If Brady endures glaring decline, there’s a good chance he’ll decide to call it a career anyways. All told, a messy divorce between Brady and the Pats seems like an incredibly distant possibility. 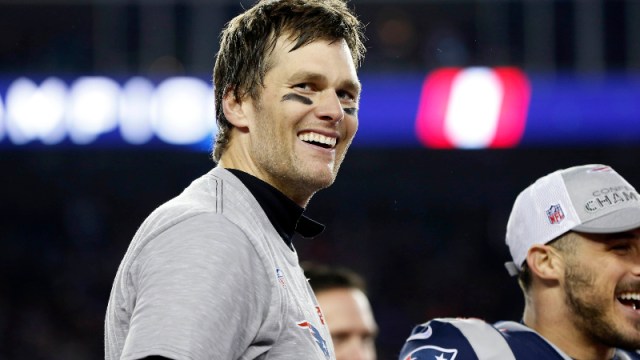 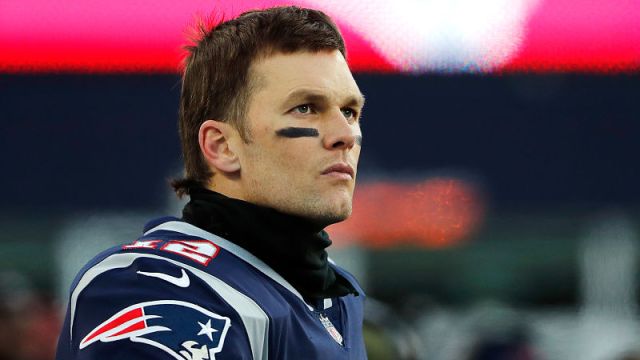