New England Patriots rookie quarterback Jarrett Stidham delivered a promising preseason debut Thursday night, but it was even more impressive than his numbers might indicate.

Stidham went 14-of-24 for 179 yards with one touchdown and a 95.7 passer rating. Those numbers included three substantial drops, however. If Stidham’s receivers had caught those passes, the 2019 fourth-round pick would have gone 15-of-23 for 243 yards with four touchdowns and a 140 passer rating.

The first dropped pass was delivered on a line from 20 yards out to tight end Ryan Izzo. The blocking tight end simply couldn’t haul it in. You can watch the second drop here.

Wide receiver Maurice Harris should have been able to haul in the pass even though it just as easily could have been called defensive pass interference. Harris still had time to adjust and get both of his hands on the ball. The third drop also was thrown to Harris, who was interfered with again. The ball was perfectly-lofted to Harris, who only could get one hand on it after Lions cornerback Amani Oruwariye tied up the receiver’s left arm. If Stidham had connected on all three of those throws, he would have been 4-of-5 on deep passes. Deep accuracy was a strength of Stidham’s at Auburn, though he had similar issues with receivers dropping those typically low-probability passes.

Stidham also impressed with his athleticism and ability to withstand some pressure. Stidham picked his spots and scrambled for two first downs, rushing twice for 18 yards before two kneel-downs at the end of the game. In both runs, Stidham went through his progressions before taking off with the ball.

He also withstood pressure and took a hit while delivering this strike to wide receiver Braxton Berrios.

More notes from our film review:

— It’s against backups, so we won’t get too, too excited just yet, but we were impressed with Harris, Berrios and Jakobi Meyers on Thursday night. We would have liked to have seen Harris haul in one of those deep passes, but there were extenuating circumstances on both targets. Harris did catch this pass while his arm was being pinned down.

Harris has had some of the most consistent hands in the NFL over the past three seasons, and he’s been dependable in practice, so we’d be surprised to see many more drops.

Meyers almost immediately was held on his first touchdown catch, but he fought through contact and extended his arms to haul in the pass.

— Derek Rivers had two sacks and Shilique Calhoun had one. Both players got pushed around in the run game, so a Patriots outside linebacker will have to set the edge. Rookie Chase Winovich was much better against the run and frequently found himself in the backfield. He had 1.5 sacks.

Shelton was dominant in his eight snaps. He freed up John Simon for a run stuff, recorded his sack, drew a holding penalty on the Lions and brought a pressure.

Hall is a ball of fire at inside linebacker.

Froholdt was solid in his NFL debut outside of a holding penalty. Ferentz struggled at guard but played well at center. He was flagged twice. The offensive tackles weren’t perfect but held up pretty well. Lang moves well as a former basketball player and tight end.

— Izzo and fullback Andrew Beck both shined as blockers.

— Defensive backs Keion Crossen and Joejuan Williams both impressed in coverage though they also both were flagged. Cornerback Duke Dawson struggled. 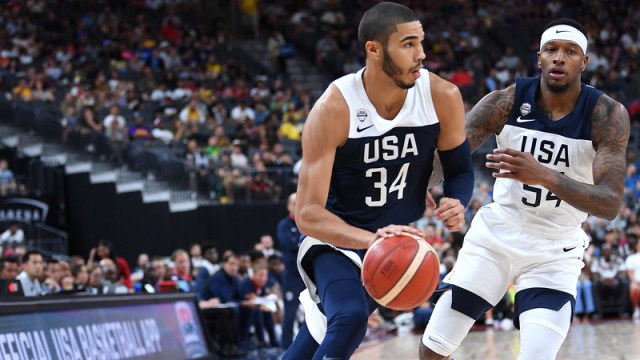 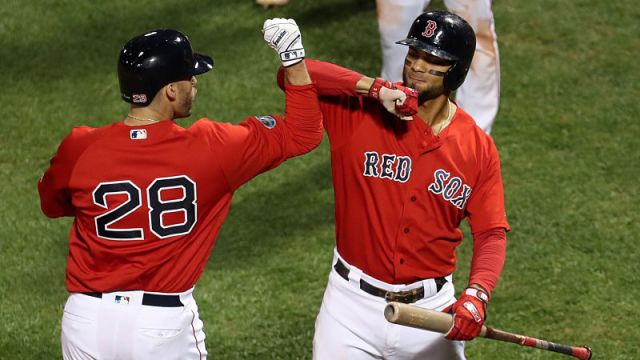