It’s another week of reunions for the New England Patriots.

The Patriots’ preseason last week shifted to Detroit, where New England was reacquainted with familiar faces like Danny Amendola, Trey Flowers and Matt Patricia. Ex-Patriots also are aplenty in Nashville, where the reigning Super Bowl champions will join the Titans for two joint practices before the sides meet Saturday night at Nissan Stadium.

Among Titans with Foxboro roots is head coach Mike Vrabel, who is entering his second year calling the shots in Tennessee. Ahead of Wednesday’s practice, the former linebacker couldn’t help but give Tom Brady a little grief for leisurely making his way onto the field.

Brady quickly fired back with a quip at his ex-teammate.

“Why don’t you pay attention to your own (expletive)?!” Brady replied.

You can watch it all unfold in the video here.

The Patriots did make sure to show Vrabel some love, though. New England’s rookies came together to sing “Happy Birthday” to the three-time champion, who turned 44 on Wednesday. 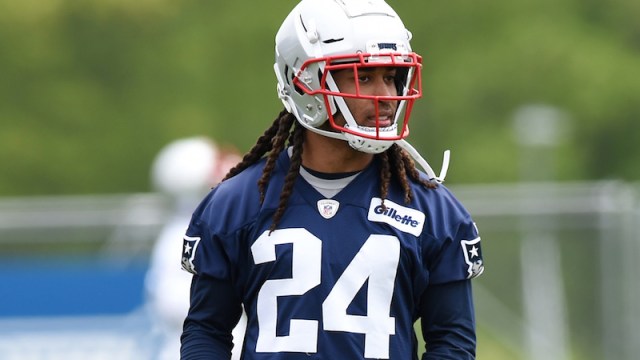 How Stephon Gilmore’s Practice Wardrobe Prepares Him For Patriots Season 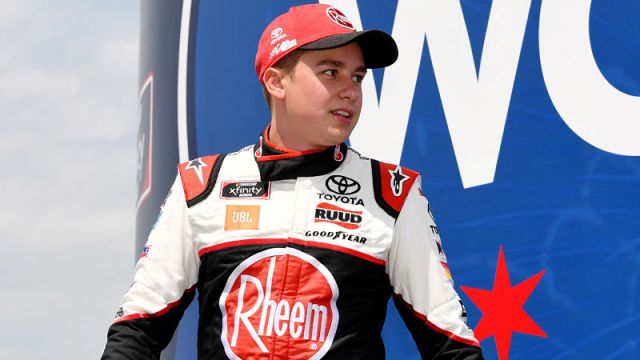