Mookie Betts is quite the role model for young baseball players.

Despite the language barrier, the Mid-Atlantic team from Elizabeth, N.J., was captured showing the players from Chofu City, Japan how to break out Betts’ signature move following an extra-base hit. 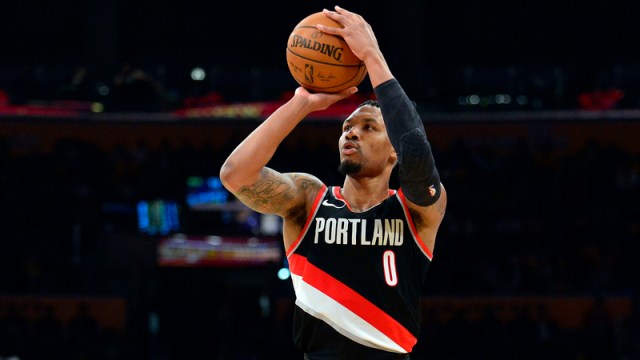 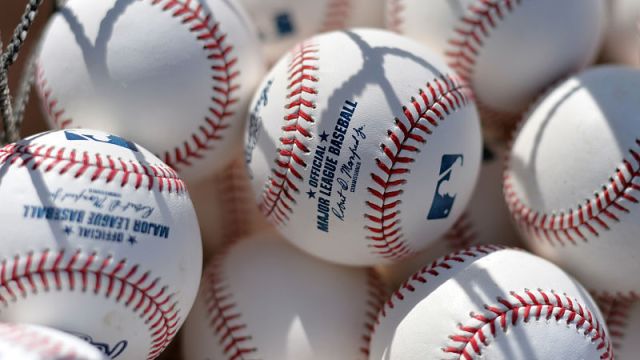